Bringing Back A Native Weed 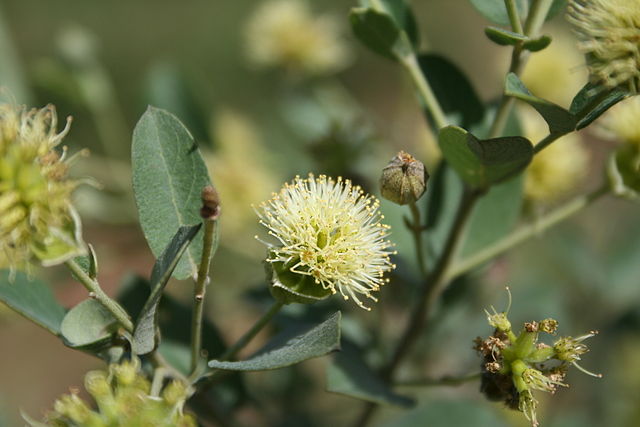 One humble West African shrub’s reputation is getting a boost. Eradicated as a weed for decades, Guiera senegalensis is now being considered a beneficial plant.

As climate change makes some parts of our world drier, many farmers are suffering serious agricultural and economic losses. Now, scientists believe this scruffy shrub could help alleviate crop damage.

In a recent study, researchers discovered that planting the shrub around crops could bring valuable moisture to arid soil. Growing two different kinds of crops in the same field where they benefit each other is known as "intercropping." This agricultural method is drawing the attention of both native and international scientists.

Guiera senegalensis’ initial bad reputation sprung from the assumption that it would steal water from farmers’ crops. But now, researchers and farmers know that the shrubs do the opposite. 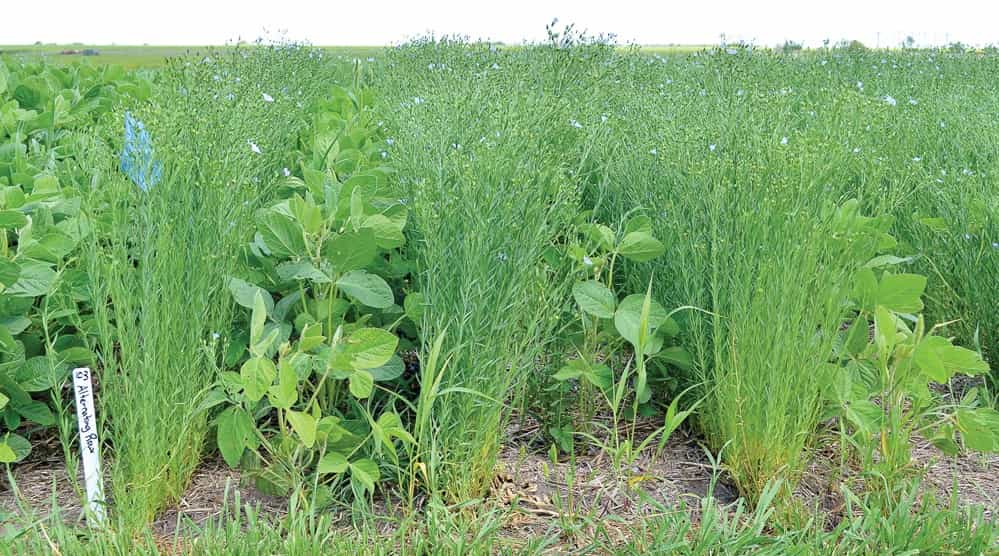 Studies run by Senegal scientists support these claims. Farmers who nurtured this shrub in their peanut fields instead of destroying them saw a 10 to 20% increase in peanuts, as well as more foliage that could be used for animal feed.

During the night, the shrubs use their roots to pump excess water to crops. This process is called hydraulic lift. The shrubs’ leaves and branches also make good fertilizers for the ground. Most importantly, they absorb carbon dioxide, a greenhouse gas responsible for climate change. And when properly pruned, the shrubs will not obstruct plows and weeding tools.

The usage of shrubs as natural irrigators and fertilizers reduces the need for artificial fertilizers that pollute the environment and decreases the amount of irrigation needed. It also gives an incentive to bring back native plants such as the shrub.

There are some challenges that lie ahead. Caring for and protecting the shrubs will take more time than destroying them. Farmers will need an agricultural professional to teach them how to plant and care for the shrubs.

However, most farmers who have seen the successful trials are interested in trying it out. And with state support and funding, an established shrub system is possible.

The shrub system’s success may be replicated in other dry regions as well. Native plants with similar properties can be planted in the fields, pulling water to the crops like the scruffy shrub. As climate change worsens the conditions of soil and makes water scarce, the shrubs are a valuable way of preserving more crops and the environment.