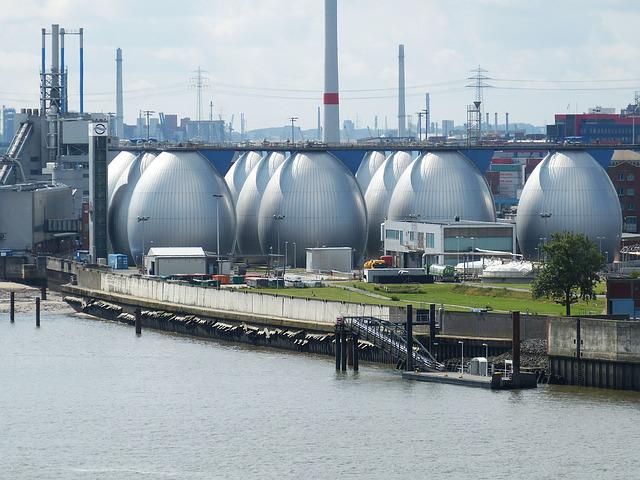 Can one company's waste be converted into a useful resource for another?

District heating, a method that recycles heat from an existing source, is being tested in Zurich, Switzerland. The system uses a series of underground pipes to deliver heat to buildings, replacing boilers and other heat sources -- and in the process, cutting greenhouse gas emissions.

Let’s take a look at how district heating works, and how it addresses the climate crisis.

What Is District Energy?

District energy is used in many countries, including Russia, the United States, and China to name a few. It is an underground infrastructure that provides thermal energy to buildings.

Insulated pipes run underground transporting hot water or steam from a central plant to the buildings that rely on the system. The heat from the water is then transferred into the building’s heating system, eliminating the need for separate heating units. It is a closed system, meaning that the hot water used to heat buildings returns to the plant to be reheated, then is sent out to provide heat over and over. 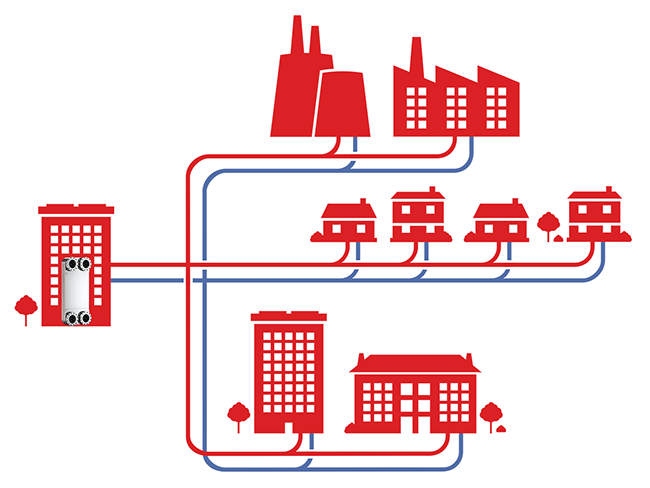 There are many advantages to using district heating.

Did you know that 60 percent of energy demand in buildings is made up of heating, cooling, and hot water? Most of these require fossil fuels which generate greenhouse gas emissions and are responsible for the climate crisis.

Unfortunately, district heating also has some disadvantages. There have been many reports of district heating system malfunctions. District energy systems are largely unregulated. If there is no regulation, systems can be built cheaply, making malfunctions more likely and putting people in danger.

A Town In Switzerland Is Taking A Big Step

Zurich has been attempting to stop using natural gas for several years. Until now, its attempts were met with pushback from citizens who did not want to be forced to pay for a new heating system.

Today, the switch is widely embraced. Between concern for the environment, and the desire to stand with Ukraine (Switzerland gets about half of its natural gas from Russia), Zurich is finally able to transition off of natural gas.

Waste heat from the cleaning of sewage water and sludge incineration at Zurich’s sewage treatment plant will be used as the city's main energy source. Wastewater will be used to cool in the summer. According to Ramboll, the company responsible for the design and implementation, their network will allow Zurich to produce 95% carbon-neutral heating and cooling.

District energy, if well regulated, has the potential to drastically reduce air pollution and CO2 emissions. The climate crisis will only get worse unless the world does something to stop it. We can all admire Zurich for leading the way with district energy!