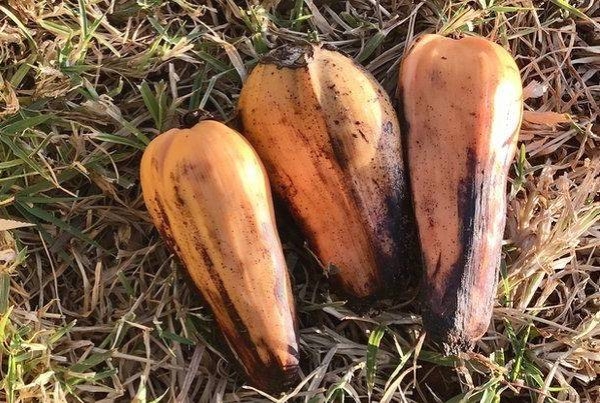 While the banana is a common fruit we enjoy in our daily lives, have you heard of its relative, the enset banana?

This mighty plant is a staple food for more than 20 million people in Ethiopia. However, don’t be fooled by the inedible nature of its plump, orange fruits!

Scientists believe that the enset has the potential to provide food for over 100 million people in Africa.

This could be a game-changer for addressing the food crisis that is being exacerbated by climate change.

The enset is a perennial plant that belongs to Musaceae, the same family of flower plants as the banana. The tree can grow up to ten meters tall and is supported by a sturdy trunk. 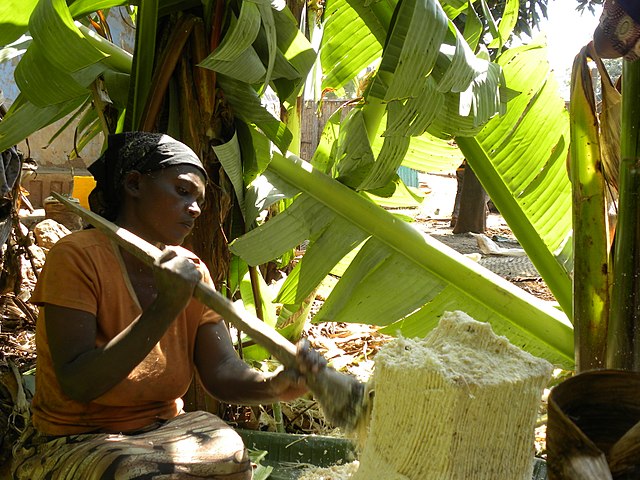 Unlike the banana, the fruits of the enset plant are not edible. This has earned it the nickname of “false banana,” as the plant is used more for its carbohydrate-rich stems and roots.

Wild forms of the plant can be found in different parts of Africa. However, the cultivation of enset is limited to Ethiopia, where the plant is fermented for dishes like porridge and bread. Food made from enset is especially high in nutrients such as calcium, potassium, and zinc, as well as amino acids important for the body.

When Ethiopia experienced its most severe famine in a century during the 1980s, enset played a major role in helping communities recover from the crisis. Besides being an essential part of the Ethiopian diet, enset is also used in traditional medicine, animal feed, and construction materials in the country.

Enset in a Warming World

With the onset of climate change, unstable temperatures and extreme weather events are posing risks to crop harvests. This threatens to worsen food scarcity in many regions of Africa. 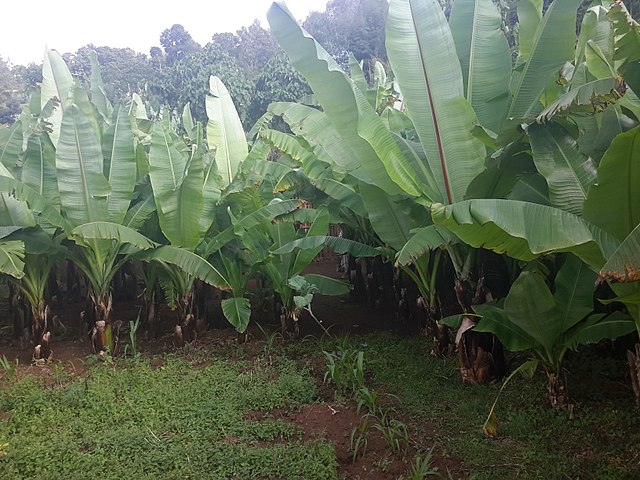 Scientists believe that enset can become a major asset for solving this issue. The enset is a very hardy plant, able to thrive at a wide range of temperatures and geographical regions. Enset can be harvested at any stage of its growth throughout the year and can be stored for long periods of time. All of these characteristics make it a strong candidate for emergency backup food in the event of unprecedented natural disasters and droughts.

Although there are ethical concerns regarding the cultivation of enset in more areas, such as its cultural significance to the Ethiopian community and the local knowledge required to properly care for the plant, the enset banana is certainly notable for its unique qualities that have given it the name “the tree against hunger.” It is an example of how food production is transforming in our world in the face of climate change.

While scientists do not foresee it replacing the staple crops in other regions, they hope that enset cultivation can become more widespread in Africa.