The Aftermath Of Wildfires 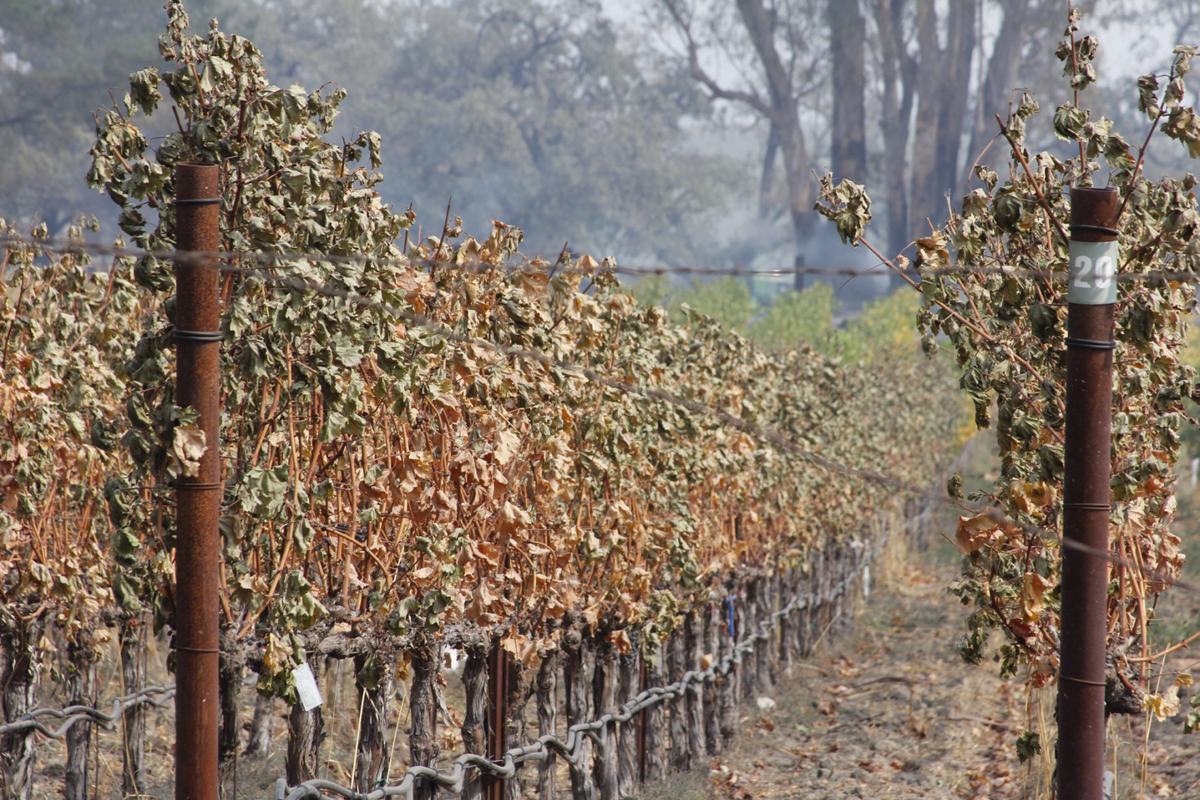 Did you know that the smoke from the wildfires in the U.S West reached as far as the Netherlands in Europe?

Wildfires have wreaked havoc in the western U.S states of California, Oregon, and Washington. They have created devastating sights of burnt forests and homes and led to hazardous air quality.

In California alone, wildfires have burned over 4 million acres of land this year. In fact, on Monday, the state recorded its first "Gigafire" after the August Complex fire in the northern part of the state scorched more than a million acres. The fire continues to rage and is only 54% contained.

Climate change is causing wildfires to increase in frequency and intensity. Wildfires harm our society in many ways. Pollution from wildfires, in the form of smoke or toxins, hurts both humans and wildlife. Wildfires also hurt communities and businesses, and the economic impacts are felt locally as well as trickle to the rest of the world.

Let’s dive into the two main categories of wildfire impacts: health and economy.

Air pollution and toxic gases like carbon monoxide, nitrogen oxides, and non-methane organic compounds are released into the atmosphere from wildfires. Inhaling the smoke over prolonged periods can damage our lungs, causing breathing and heart problems.

Scientists believe that wildfire smoke also harms marine mammals, including whales and dolphins. This is because their airways are not adapted to inhaling dangerous particles. Wildfires burn and destroy the habitats of land species such as the endangered pygmy rabbits, and the breeding grounds of birds such as sage grouse and sharp-tailed grouse. The endangered salmon habitats are at risk too as winter rains could carry the ash and silt into water streams.

Wildfires also contaminate the usable water supply with toxins such as benzene which are released from burned homes and damaged water pipes. This can cause short-term health effects, as well as cancer in the long run. After the Tubbs fire, for example, benzene levels in the human water supply were found to be 40,000 parts per billion! According to experts, even just 1 part per billion is enough to cause long-term effects, and 26 parts per billion can cause short-term effects.

Impact on the Economy 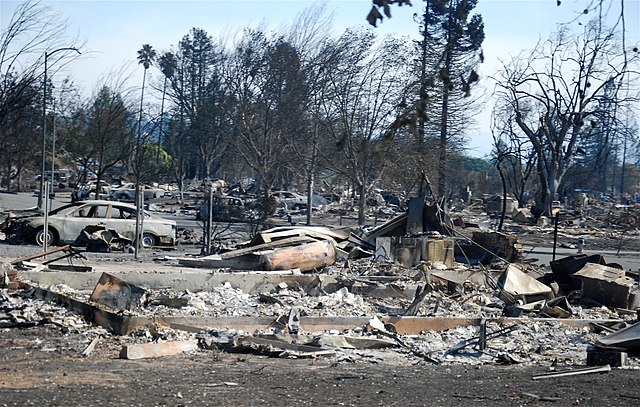 Wildfires hurt commerce and development in several ways. For communities where tourism is the main industry, visitors avoid traveling to burnt areas.

When smoke damages crops like grapes, the agricultural industry is also harmed, as farmers cannot harvest or profit from their produce. All industries are indirectly affected by wildfires, as key infrastructure is often burned down. Communication and transportation are affected as crucial highways and routes that are heavily used to deliver goods are blocked. When essential goods do not reach supermarkets, communities struggle as a result of shortages.

Financial systems and banks also face trouble due to wildfires as people are unable to pay the mortgage on their homes. Insurance companies struggle to provide people money for damage to their homes. In fact, many companies refuse to offer insurance protection to homeowners, making owning a home in a fire-prone area expensive.

Wildfires hurt low-income communities the most. With the very high cost of housing in places like California, people who cannot afford homes move to rural areas that are more susceptible to fires.

The aftermath of wildfires and their effects on communities is astonishing. Our world must focus on defeating climate change to prevent any of this from happening in the first place. Even then, we must invest more resources in preventing wildfires and providing aid to victims when they do occur.

When Day Turned To Night In California (3)