The Debate Over Lab-Grown Meat 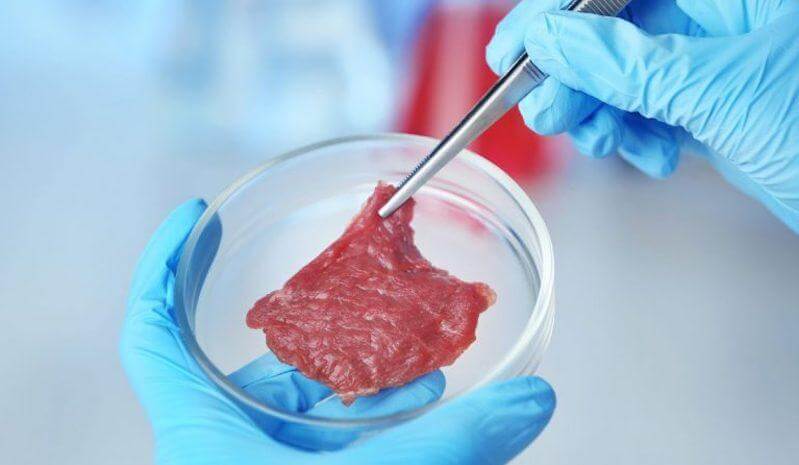 Over the past few years, there has been a lot of talk about lab-grown meat as the next big environmental solution.

However, a recent study from Oxford Martin School claims that lab-grown meat may potentially be worse for the environment than traditional meat produced from animals.

Agriculture is responsible for 25% of greenhouse gas emissions. Of that, a large portion is methane and nitrous oxide emissions from cattle that are raised for human consumption.

When greenhouse gases are released into the atmosphere, they trap heat, causing global warming. Lab-grown meat is an alternative approach to producing meat and can potentially reduce the impact of the agricultural industry on the environment. A study conducted across Europe found that lab-grown meat would reduce greenhouse gas emissions, land use, and water use significantly compared to current meat production methods.

However, scientists also found that energy use for lab-grown meat was 38% higher than that of poultry but still lower for beef, sheep, and pork. If you want to learn more about the benefits of lab-grown meat, check out our previous article on the topic here.

How Could It Affect The Environment?

The Oxford Martin study came to this conclusion by examining three possible ways that human meat consumption will shift in the next 100 years. They then tested different climate models to estimate how different outputs of carbon dioxide, methane, and nitrous oxide would impact global warming. 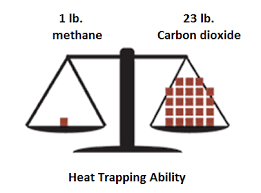 The researchers do point out, however, that the impact of lab-grown meat production will depend on the final production process and new technologies that could be developed such as decarbonized energy generation.

What Does This Mean?

This study serves as a good reminder of the complexity of environmental solutions. It also makes many assumptions about meat consumption and future availability of lab-grown meat that may prove untrue. However, it does force us to think of the larger issue of creating more sustainable energy methods that do not involve carbon dioxide.

What do you think about lab-grown meat? Will it be the next big food staple in twenty years?