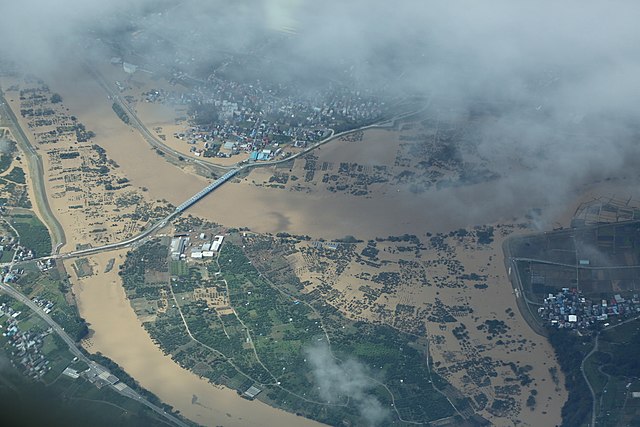 On October 5, a warning was sent out that a tropical storm was forming in the Pacific Ocean.

The storm was named Hagibis, after the word "speed" in Tagalog, a Philippine language. Typhoon Hagibis grew more intense as it raced across the Pacific Ocean, and it eventually became a super-typhoon.

On October 13, the typhoon hit Japan, pouring heavy rain and razing many homes in over 12 prefectures. In fact, this typhoon had brought the most rainfall to Japan and was the most devastating since Typhoon Ida in 1958.

Warnings to evacuate the area had been sent to over 8 million, and over 800,000 people had left the area beforehand. Stores, factories, and railways have been closed throughout Japan. In addition, the matches for the 2019 Rugby Cup and races for the Grand Prix held in Japan have been canceled due to the natural disaster. 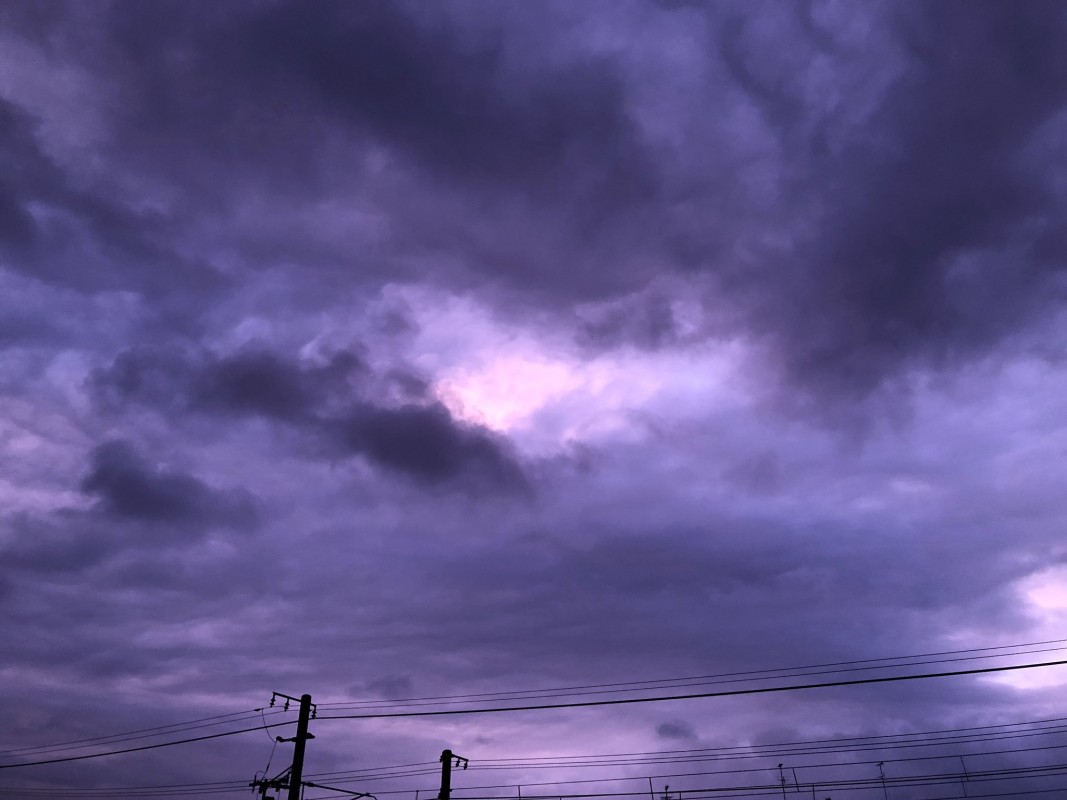 Also known as cyclones and hurricanes depending on its location around the globe, typhoons are tropical low-pressure storms that form over warm waters and have strong rotating winds.

A typhoon is measured in a range from a tropical depression to super-typhoons. Typhoon Hagibis was a super-typhoon, or a category 5 tropical storm, and it had winds up to around 300 km/hr. Due to its slow speed and large size, the typhoon gathered more moisture and increased in intensity quickly over time until it became a super-typhoon. However, it seems that stronger storms are becoming more frequent over the past few years.

Before Typhoon Hagibis hit Japan at dawn, people in Japan reported seeing purple skies. This phenomenon also occurs because of scattering. Because particles in the atmosphere scatter the white light that reaches the Earth from the Sun, the sky should actually be purple, but our eyes usually only detect the wavelengths of the color blue. However, when a storm is near, the water vapor from the incoming clouds also scatters the light even more, and as a result, the wavelengths that we can see include the purple light. As a result, we have a magnificent purple sky which only forebodes an oncoming storm.

Japan is a country that is prone to quite a few natural disasters, such as earthquakes, tsunamis, and typhoons. As a result, the country is often built to be prepared for such emergencies.

The government works with private companies to set up regulations to prepare for disasters. Roads and buildings have been built to allow rainwater to flow off easily. Levees and dams have been built to control the waters that have gathered up in rivers. Most importantly, the people of Japan are taught from a young age about disaster awareness and what to do when one strikes. September 1st is Disaster Prevention Day, and schools and offices go through disaster drills so that they know how to respond.

However, even with these preparations, Typhoon Hagibis was a much more powerful cyclone. Over 80 people have died, and the record-breaking rainfall broke the levees and overflowed into the homes in the cities. These typhoons are predicted to be even more destructive in the future, so Japan is currently considering investing even more time and money into reinforcing their current disaster preparation.