California Leads The Way, Once Again! 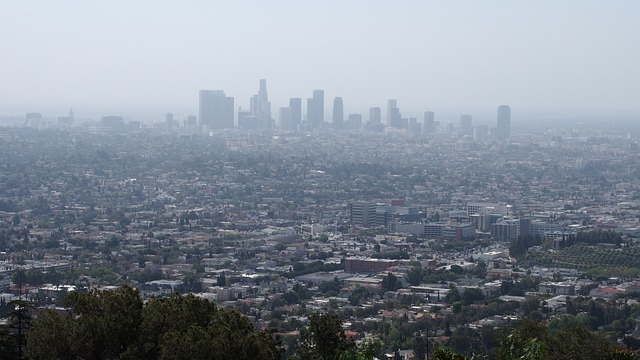 California is returning to the forefront of the fight against climate change.

A decision by the Biden Administration will, once again, allow the state to set its own, stringent standards for emissions from vehicles.

California's standards for the amount of carbon dioxide that can be released from the tailpipes of vehicles are "tougher" than federal regulations. The Trump administration had withdrawn the state’s authority to set emission standards until it was restored recently.

But why is California so single-minded in its right to set stricter emission standards?

California’s history with emission legislation traces back to the city of Los Angeles in the 1950s. 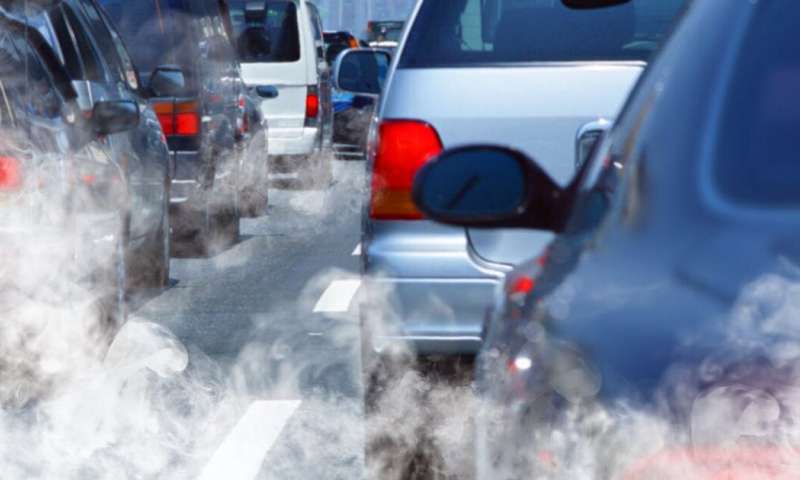 During this time, the air was so polluted with smog that one could not see “even a few blocks ahead." This pollution was affecting the health of the city’s residents.

California legislators soon realized that the pollution was the result of the tens of thousands of gas-emitting vehicles on city roads. As a result, the state formed the nation’s first standards for such vehicles in 1966, which later became federal law through the Clean Air Act.

The enactment of the Clean Air Act in 1970 granted California a waiver to enforce its own laws for vehicle emissions. The state’s stricter standards led to many design improvements that have benefited the entire country. Car manufacturers were forced to improve the efficiency of their vehicles and design catalytic converters that helped reduce the toxicity of vehicle emissions. In addition, a new federal law on emissions was enacted by former President Obama in 2009. 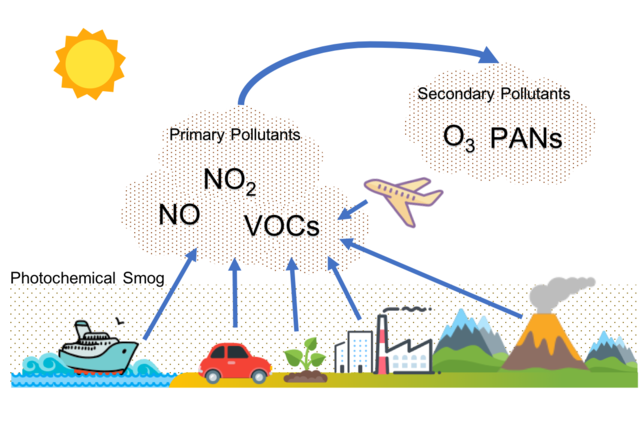 However, under the Trump presidency, California’s authority to set emission standards was revoked, along with a weakening of other federal emission laws. The move resulted in a mixed response, but most notably, a lawsuit from California and 22 other states demanding the withdrawal to be overturned.

A Nationwide Push for Clean Air

With California's waiver restored, the state is closer to reaching Governor Gavin Newsom’s goal of completely phasing out gasoline automobiles by 2035.

Many other U.S states are following California's lead in zero-emission vehicles and enacting stringent emission standards.

Meanwhile, the Biden Administration and the EPA are planning to roll out stricter federal laws to reduce greenhouse gas emissions. The EPA is preparing new rules that would strictly regulate the amount of nitrogen dioxide emissions from large trucks.

Environmental groups and critics are applauding the move towards stricter emission standards, but say that this is just the first step in the race towards a future of clean air.