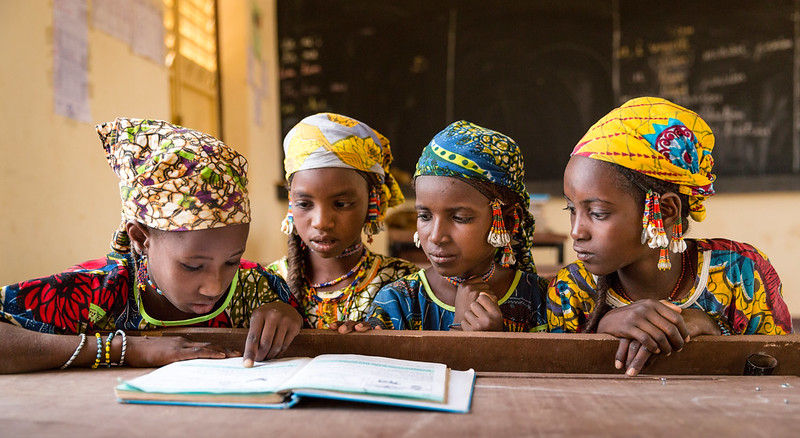 For many of us, the education of girls is something we take for granted. But did you know that worldwide there are 130 million girls who are out of school?

At the COP26 climate conference in Glasgow, Scotland, familiar names like Greta Thunberg and Malala Yousafzai urged world leaders to ensure gender equality in education for the sake of a greener planet.

These female activists made it clear that education is the most important factor in giving young women a platform for leading the fight against climate change.

“It is the young people, especially young women who are the voices of the climate movement, and that gives hope to so many people,” said Yousafzai, a Nobel Peace Prize laureate and champion for girls’ education.

In a world where intense weather events are becoming the norm, girls and young women in many lower and low-middle-income countries are receiving the brunt of the impact. 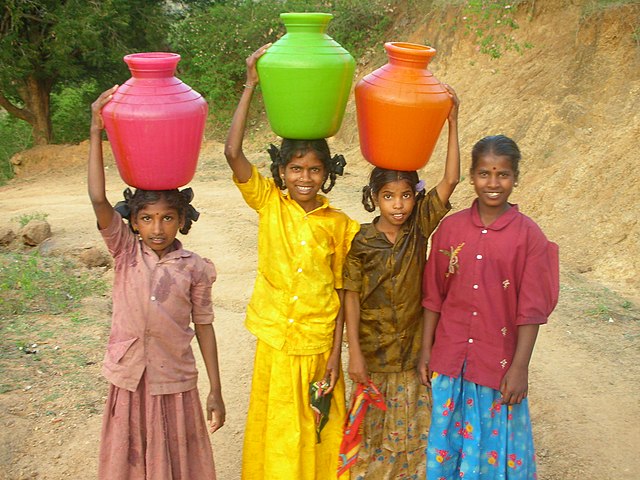 When catastrophic events like floods or hurricanes destroy fields and villages, these young women are forced to drop out early from their schools to take care of their homes and earn money by working extra or getting married off early.

According to a study by the Malala Fund, climate-related events will prevent over 4 million girls in developing countries from completing their education. In a panel by NY Times on the effects of climate change on women, Yousafzai recalled her own encounter with a flood in her home country of Pakistan that hindered many girls from going to school.

Fellow activist and climate advocate Vanessa Nakate from Uganda continued to describe how girls and women in many countries such as her home country are typically tasked with managing household tasks - taking care of everything from cooking and collecting water to finding firewood and raising livestock. That’s why when extreme weather events hit, these girls at the frontline are the first and most severely impacted.

The issue is only expected to get worse, with a UNESCO estimate predicting that about 11 million girls may not return to school after the pandemic ends. 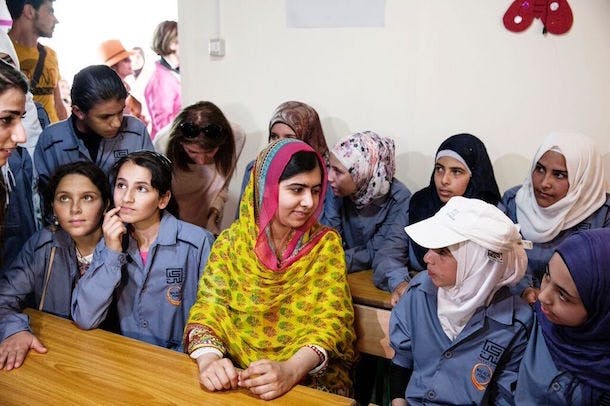 Schools teach students how to cope with flooding or hurricanes, and without education, girls are at a disadvantage. There are instances of young girls who learned about a cyclone at school and helped their families escape to safety.

Education also allows women to earn to support their families, and take care of their children who may be suffering from malnutrition after natural disasters. Education prepares young women for green jobs and to take part in political processes, as well as take responsibility for their own health and family planning (fewer children).

Currently, there are global organizations working to make education more accessible for girls such as the International Development, Climate Justice, and Malala Funds. However, there have been limited political efforts in finding solutions at the COP26 and by governments in their climate commitments.

The young activists at the COP26 conference drove across the point that fighting climate change at the root starts with equal education for girls. Countries have to do better to ensure that every girl receives an equitable education to build a new generation of climate justice warriors.

Below is a video from an organization in India that is promoting education for girls.