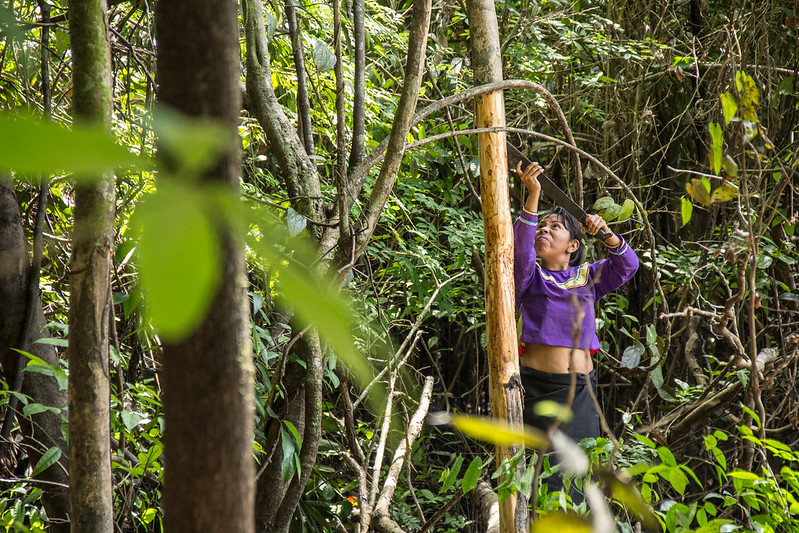 Did you know that indigenous people and communities preserve nearly 30% of all land that is still intact according to recent studies?

Indigenous peoples are distinct social and cultural groups that share ancestral ties to the land and natural resources that they live in. Unfortunately, governments around the world have often evicted or removed indigenous peoples from their homes.

Let's find out why indigenous people and indigenous knowledge are important for the future of our planet.

A Culture Of Conservation

According to a 2020 paper by Christopher J. O’Bryan, 47% of threatened mammals live on and are protected by Indigenous land and management. 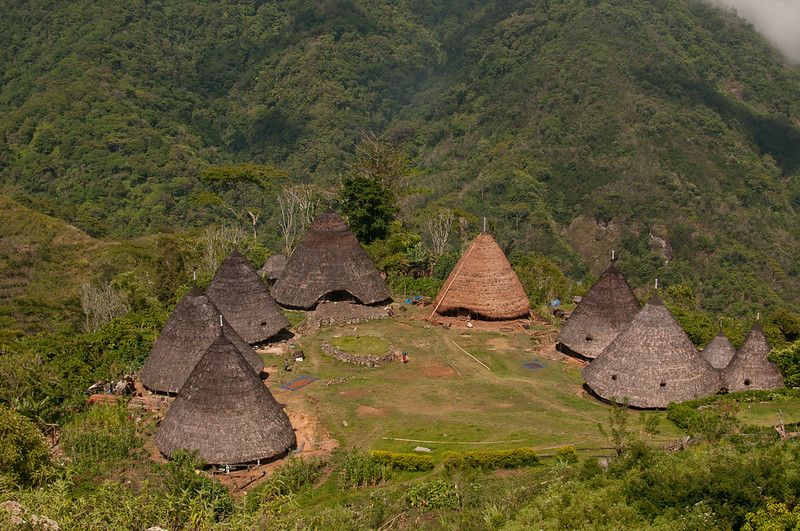 For example, Yasuni National Park in northwestern Ecuador is home to about 600 species of birds, 200 species of mammals, 500 species of fish, and 150 species of frogs. It is estimated to have a million species, most undiscovered, in comparison to the 1.5 million inhabiting our planet that have been documented.

About 80 miles north of its boundary, lies the traditional territory of the Sapara people, at the intersection between the Andean uplands and Amazonian lowlands

So why do Indigenous people feel such a strong connection to nature and biodiversity? They have traditions and belief systems that view nature with deep respect. For example, the Maori people of New Zealand believe humans are deeply connected with nature, and the two are equal and interdependent. The Maori word, ‘kaitiakitanga,’ even means guarding and protecting the environment in order to respect the ancestors of the land and secure the future.

Native Americans believe that all objects in the universe, living or nonliving, have a spirit that is part of a greater soul in the universe. This concept of animism extends to all humans, plants, animals, and geographic features such as rivers and mountains. Respecting and honoring the spirit of the land and everything it provides them is core to their culture.

What The Studies Reveal 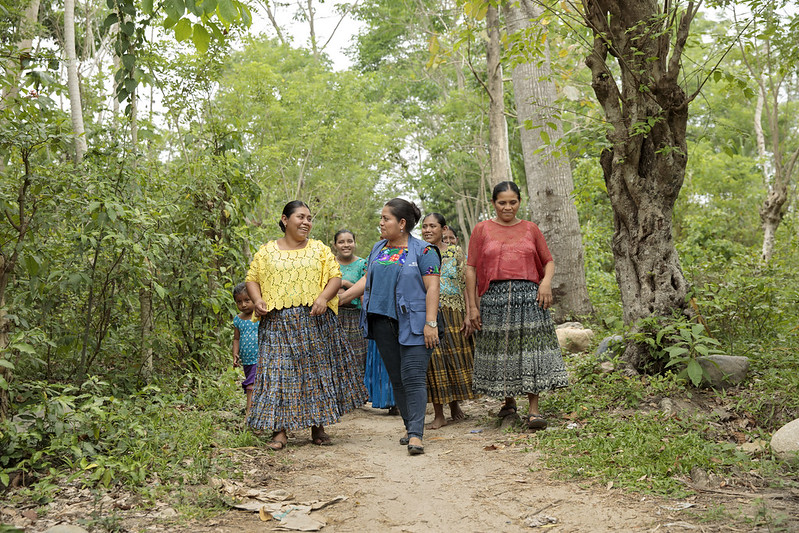 Years of research have shown that while indigenous peoples only make up less than 5% of the total human population (around 370 million), they hold over 25% of the world’s land surface and support about 80% of the global biodiversity. However, despite the big role that indigenous groups play in conservation, their efforts go unnoticed.

Also, many of these forests and biodiverse hotspots have been shaped by indigenous practices such as controlled burning, grazing, and the construction of canals. Despite this, many believe that humans must be absent for biodiversity to thrive -- which is not at all true. This belief, however, has caused great harm to Indigenous populations, many of whom are not allowed to follow their traditional activities of hunting or fishing.

Indigenous people have also resisted large industries and agribusinesses that extract natural resources and greatly harm forests. As a result, these communities face evictions, murder, and other human rights abuses. For example, in the Democratic Republic of the Congo, Indigenous Batwa people have faced years of brutal violence in efforts to remove them from their forest lands.

Currently, many of these indigenous people do not have a say in the political processes. However, it is important to support community-governed lands, such as forests, and provide indigenous peoples with legal and financial support for land management.

Recently, Australia has joined 14 other nations in handing land back to indigenous people. These efforts not only promote the integrity of the forests that are so important to our fight against climate change but also address the injustices that indigenous communities have and continue to face.