How Can Cities Adapt To Climate? 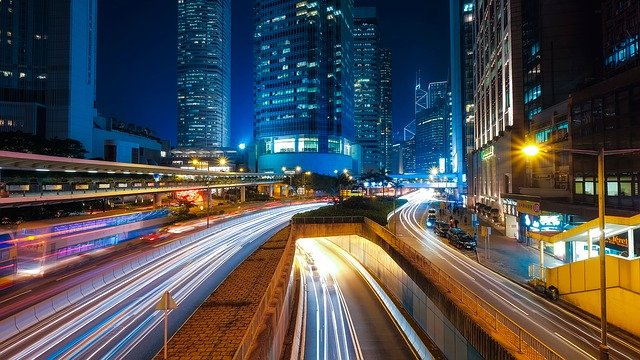 Did you know that 56.2% of the global population resides in cities?

Each year, on October 31, the United Nations hosts World Cities Day. This year's theme was "Adapting Cities for Climate Resilience" to raise awareness about how changing climate affects cities. Let’s explore the challenges that cities face. 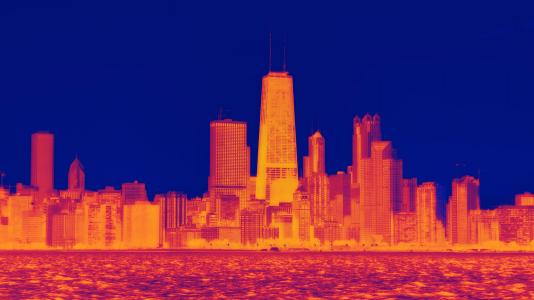 Cities consume 75% of the world’s energy and emit 80% of the world’s greenhouse gases. The dense populations contribute to problems such as increased waste generation, traffic congestion, poor air quality due to smog, and water scarcity, among others.

A changing climate causes extreme heat conditions in some places and excessive rainfall in others. Since cities use materials such as concrete and asphalt that absorb solar radiation, they tend to become hotter than surrounding areas. This phenomenon is known as the urban heat island effect. Additionally, rainwater does not drain easily in cities, causing urban flooding. These not only impact the lives of urban inhabitants but also their economic conditions and livelihoods.

Coastal cities face another issue from rising sea levels. The International Panel on Climate Change (IPCC) projects that sea levels may rise by an average of 1 to 3 feet by 2100, which would submerge low-lying coastal cities. In fact, over 130 port cities with more than one million people each, could be impacted by coastal flooding.

How Can Cities Adapt? 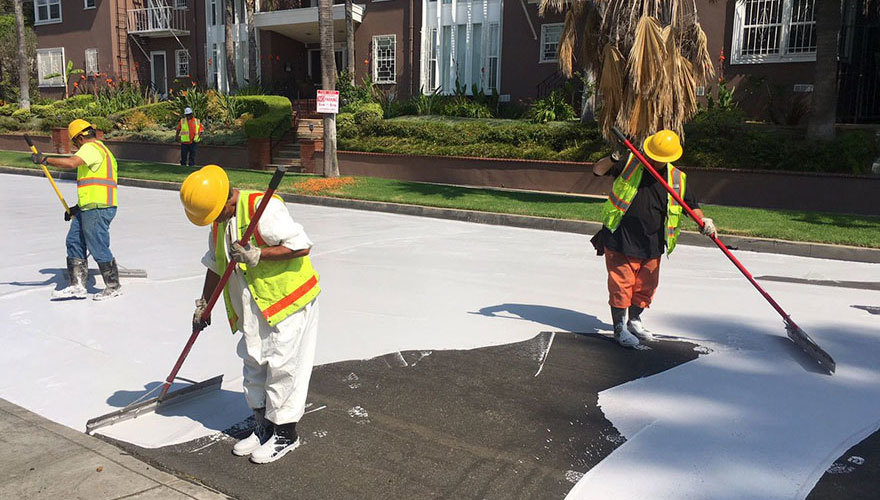 Cities must start by quantifying the risks posed to their populations. They will need to take into account issues such as poverty, water management, housing, infrastructure, and building standards and materials.

Cities also need to build up their public health and emergency preparedness efforts. Some cities have even appointed Chief Heat Officers to plan for extreme heat conditions.

Cities also need to allocate funding and planning to help people relocate. Simply building housing is not enough, as impoverished people and climate refugees need to be provided a community with basic services.

In parts of Africa and Asia, fast urban growth may be an opportunity to adopt innovative housing and transportation infrastructure that benefit the environment, promote economic development, and use smart city technology. For example, cities can use permeable building materials (materials that promote the capture and flow of water) to cool urban regions. Some cities are also looking to implement green rooftops and coating pavements with gray reflective paint that can reduce urban temperatures.

What are some of the challenges that your city faces? What can your city to do become more resilient to a changing climate?

cliffordsupertheman November 29, 2021 - 12:45pm
Very interesting article, it goes to show that the sea of metal we live in today could be ruined due to climate change in our tomorrow. Well done!