A Plan To Cut Flight Emissions 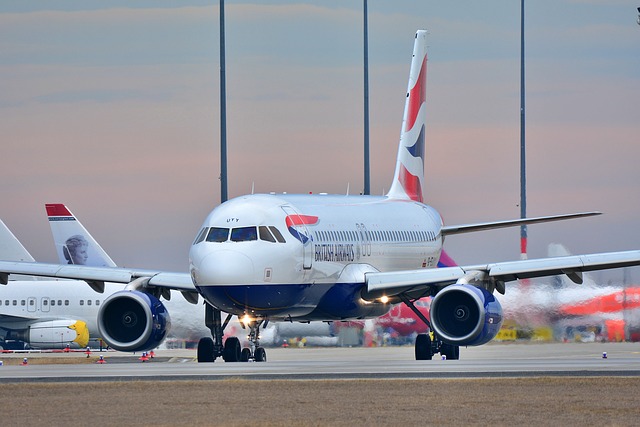 The world is one step closer to curbing carbon emissions in the aviation industry.

At a recent meeting in Montreal, a United Nations body called the International Civil Aviation Organization (ICAO) officially defined a plan to reach net zero for emissions from aircraft.

So far, the aviation industry has been excluded from climate agreements such as the 2015 Paris Accord. The recent assembly is the first attempt at a joint global effort to curb emissions from planes.

Although the move was applauded by many, critics are skeptical of the effectiveness of the plan.

Although official figures estimate that aviation contributes about 2.5% of global carbon emissions, experts say the impact is much more extensive than what the numbers state.

In addition to emitting greenhouse gases by burning billions of gallons of fossil fuels annually, planes also contribute to global warming through water vapor trails. More commonly known as contrails, the white streaks you see behind planes can actually create temporary heat “blankets” in the sky.

Contrails are similar in appearance and effect to wispy cirrus clouds - they trap heat from the surface of the Earth and warm the atmosphere below. Learn more in our article here.

The net impact of aviation has reduced considerably in recent years due to the decline in travel because of COVID-19. However, the industry is still facing pressure to decarbonize air travel to minimize, or even eliminate, the environmental impacts.

In order to deal with the emissions from airlines in the future, the ICAO assembly agreed to a plan of carbon offsetting for airline companies. Carbon offsetting is a process where companies that contribute to emissions buy carbon credits to fund the removal of carbon from the air (essentially “canceling out” the effects of pollution). 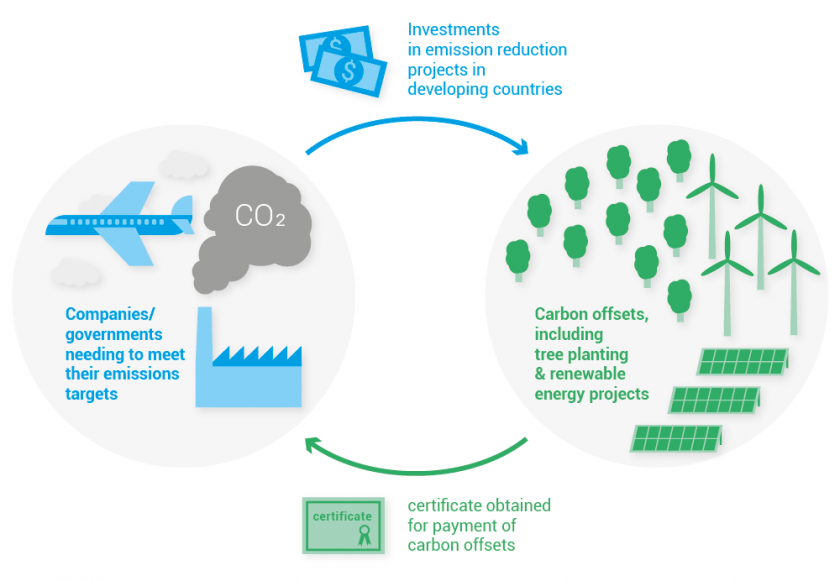 Under the Carbon Offsetting and Reduction Scheme for International Aviation (CORSIA) guidelines, there would be an annual standard for emissions and all emissions above that level would be offset.

Supporters praise the proposed baseline for the CORSIA scheme as a revolutionary step towards a net zero goal. They claim that the agreement will not only help offset carbon emissions but will also expedite the development of greener technologies in aviation.

However, not everyone is thrilled about the goal. Skeptics of the plan argue that ambitious as it may be, the regulation is hard to enforce as well as insufficient. Since ICAO is a body under the UN, it does not have any authority over how nations enforce the goal - it is up to member states to enforce the proper regulations.

Although there is much to be done on the part of each country involved in the net zero goal, the agreement is an important step towards curbing the effects of climate change.