The Right To Repair 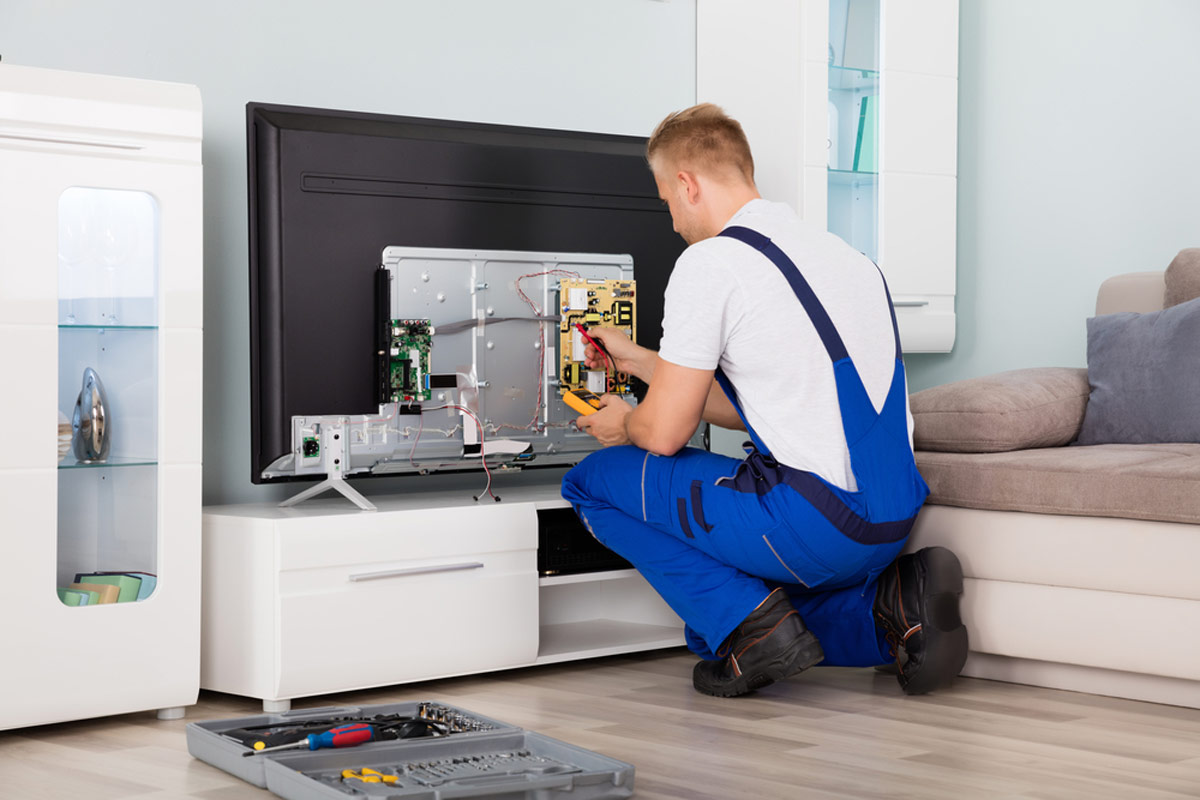 Repair or replace? This is a difficult choice for consumers when appliances that they own, like TVs and refrigerators, break down. Too often, the only option, or at least the cheaper one, is to replace an appliance rather than get it repaired.

However, a new law in the United Kingdom may help extend the life of some of these larger appliances. It requires manufacturers to make spare parts that consumers can buy to repair their products.

Not only does the law extend the lifetime of the appliances by 10 years, but it also cuts down on material and energy consumption as required by the EU. Let us find out more.

The “Right to Repair” Debate 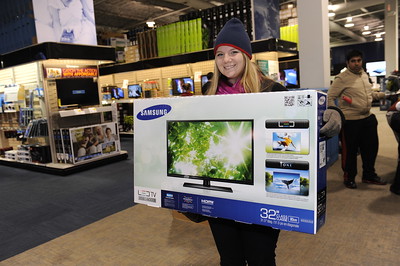 Companies argue that they limit certain repairs to professionals for various reasons -- from safety concerns to claims that they are the sole owners of the patented technology. However, repairs can be costly, and often consumers are advised to scrap appliances altogether.

Many think that companies encourage consumers to buy and re-buy their products to make a profit. In fact, environmentalists believe that many products are designed from the start to become unusable or out of date soon after their warranty expires, making their replacement necessary. This is known as planned obsolescence.

This cycle of discarding and buying not only increases bills but also significantly impacts the environment. The manufacture of large appliances releases greenhouse gas emissions. Additionally, only about 40% of appliances are recycled and large quantities of hazardous waste are discarded.

These concerns led to the “right to repair” movement—a push to get rid of the restrictions that companies are placing on repairs. 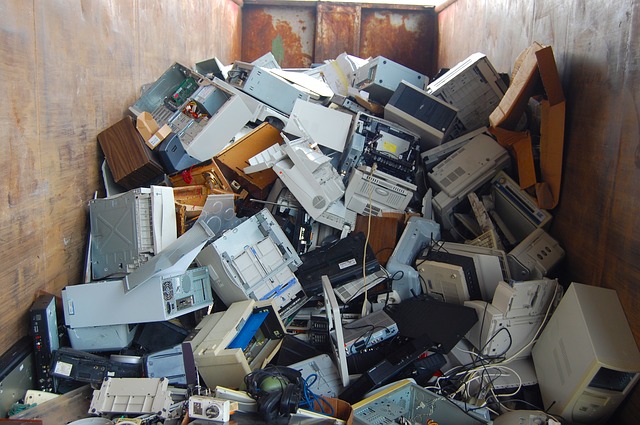 Starting summer, consumers in the U.K. will be able to buy spare parts for their damaged appliances. Manufacturers will have the legal responsibility to provide these spare parts. This is a milestone for advocates of the “right to repair” movement.

The law appeals to customers who were previously peeved that they could not repair their own products and had to purchase a new one. Secondly, by extending the lifespan of appliances instead of manufacturing and shipping new ones, it helps reduce the carbon footprint of a household.

The changes will also save the UK an estimated 1.5 million tons of electrical waste since more appliances will be repaired.

The new rule is only being implemented for large appliances as of now. However, supporters of the “right to repair'' movement hope that the country will do the same for smaller appliances such as mobile phones and other personal devices.

The movement is also picking up in other countries like Germany and France, in what could be a positive step for our planet.