The U.S Passes A Climate Bill 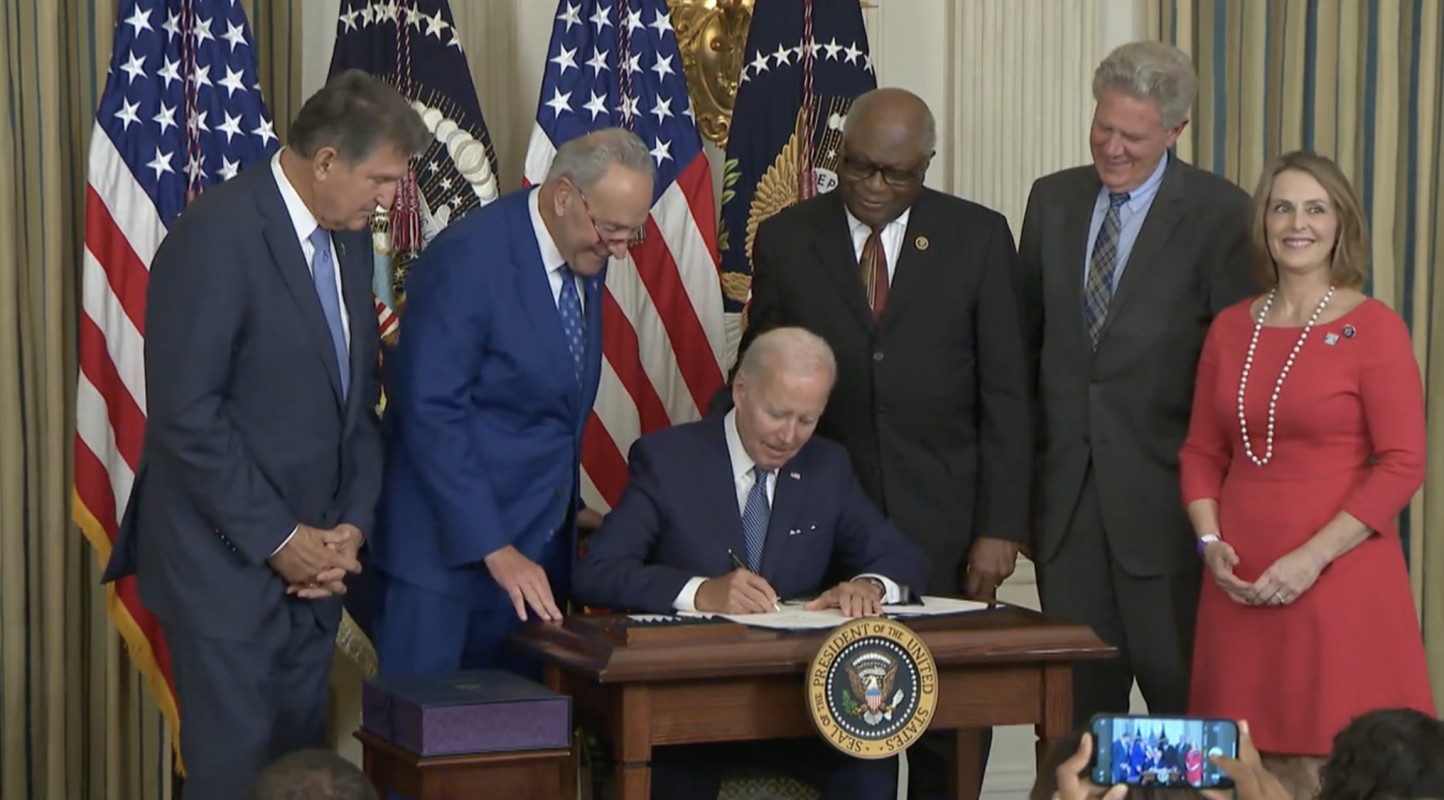 Did you know that the US Government has been working towards combating climate change since the 1990s?

In 1992, the Senate ratified the United Nations Framework Convention on Climate Change, but not much was done regarding this until this year.

However, the recent passage of a new bill in the U.S Senate, known as the Inflation Reduction Act, gives hope. The bill aims to cut emission rates by roughly 40 percent by the end of the decade and will help accelerate the move away from fossil fuels to renewable energy.

The Inflation Reduction Act will, for the first time, provide $369 billion to everything from traditional renewables to emerging technologies in order to build a clean economy. 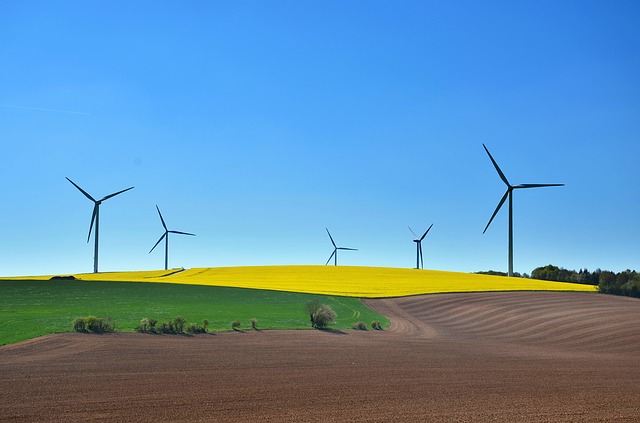 The bill gives tax credits to homeowners for installing solar panels, heat pumps, and electric cooktops and for the purchase of electric vehicles. It encourages companies to invest in clean energy technology such as solar, wind, clean hydrogen, batteries for electricity storage, carbon capture, and more.

It also invests billions into creating domestic clean manufacturing jobs, ranging from manufacturing to transportation. It is predicted that this act will create more than 9 million jobs over the next decade, with an average of nearly 1 million jobs each year.

Finally, for the first time, the bill addresses environmental justice by allocating funding for cleaning up air pollution and clean energy projects in low-income communities.

Despite the billions of dollars, there are challenges on the road ahead. 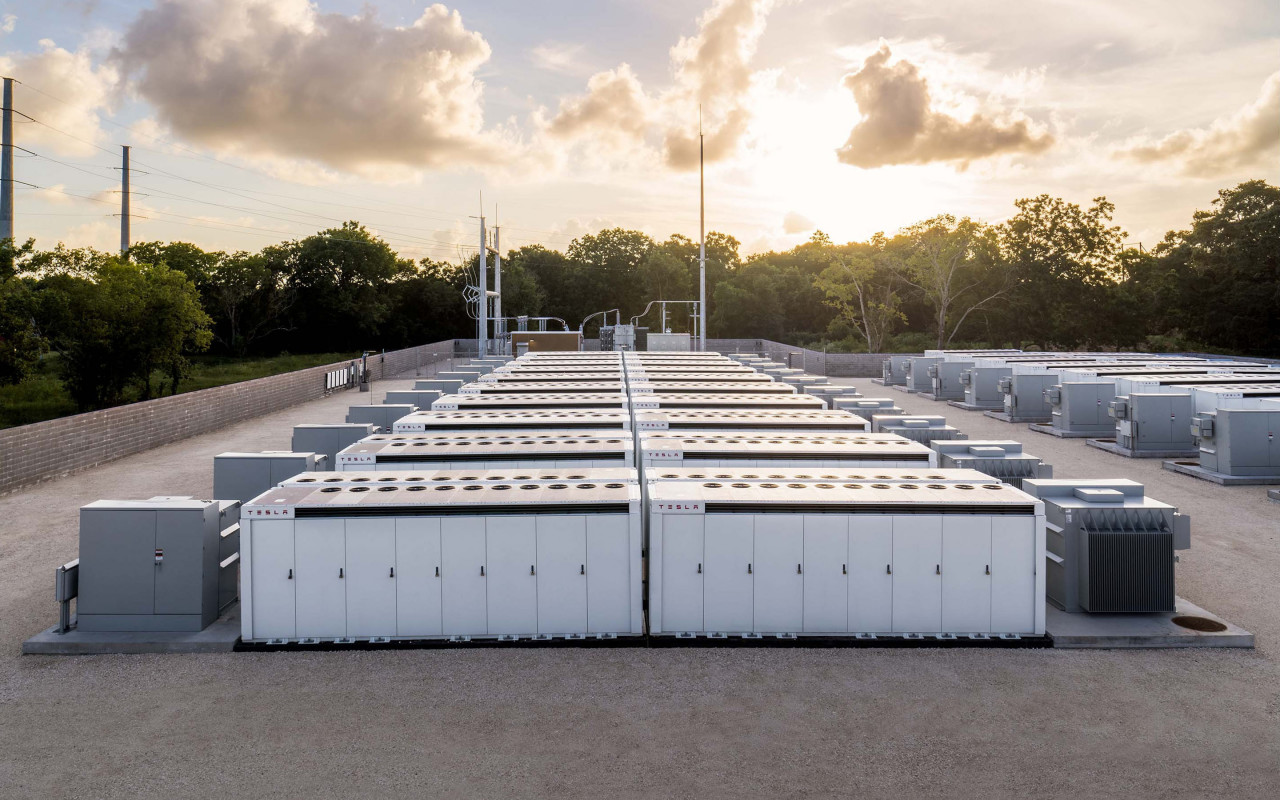 The current electricity grid is designed for fossil fuels with power generated centrally and transmitted to homes and companies. However, with the rise of solar and wind farms and roof-top solar farms, electricity generation is now localized -- and it requires changes to long-distance transmission lines and distribution equipment.

Since solar and wind are renewable energy, the power generated needs to be stored -- and this requires large battery farms as well as new factories to build batteries. Additionally, lithium, nickel, and other key raw materials for batteries will be hard to acquire in vast amounts, more so since only one mine in the US is producing lithium.

Space is also a matter of concern. With so much land affected by the building of new factories and farms, winning approval for such projects can be challenging. Many landowners have raised concerns about offshore wind farms near fisheries and power lines that cross farmland.

However, despite the challenges this bill may face, it still remains a solid first step towards solving the crisis that is global warming.