When The World Took Action... 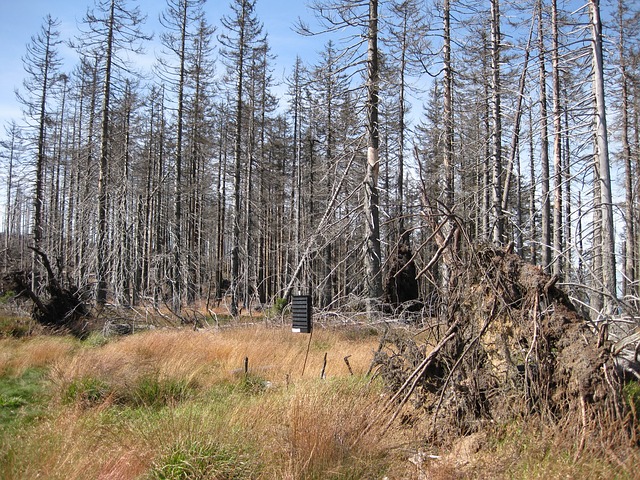 As the COP26 summit begins in Glasgow, all eyes are on the world’s leaders, who may draft new targets for carbon emissions and form plans to finance developing countries.

Climate change stands at the forefront of the global agenda, but many, particularly young activists, are criticizing the rate of current progress.

Before climate change, however, the world has faced several environmental disasters. By looking back on these events and what leaders have done to combat them, we might glean important lessons for today.

In the 1970s, the world became alerted to a terrifying new phenomenon – acid rain. Even drizzles had become highly toxic, smothering European forests and decimating wildlife in lakes across Canada and the US. 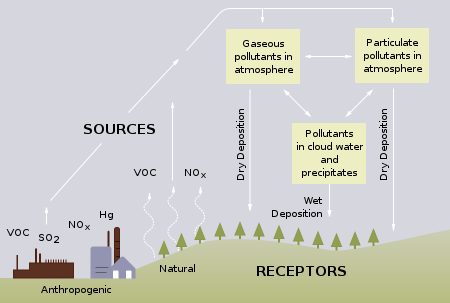 The cause? Sulfur dioxide (SO2) and nitrogen oxide (NOx) emissions from coal-burning power plants. These chemicals are released into the atmosphere, where they are carried over long distances by wind and air currents.

When SO2 and NOx react with water and oxygen in the atmosphere, they form toxic sulfuric and nitric acids. These acids form cloud droplets, which fall to the earth in the form of rain, snow, or hail.

In the 1980s, scientists investigated the causes and threats posed by acid rain. Their research discoveries led to widespread media coverage and call for action. This culminated in international agreements to reduce pollutant emissions.

In the US, amendments to the Clean Air Act established a cap and trade system, which encouraged industries to limit their emissions. Since then, sulfur dioxide emissions have fallen significantly!

Today, acid rain continues to be a significant problem in Asia.

A Hole Above the Antarctic 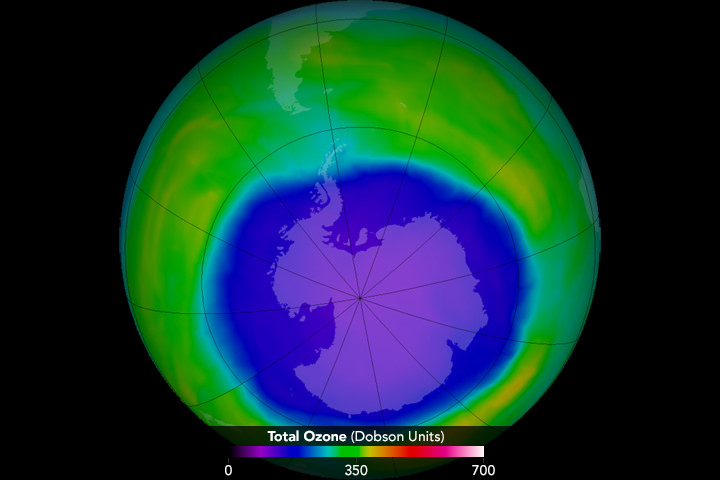 In the 1980s, the world confronted another environmental threat – a hole in the ozone layer.

Scientists discovered that the release of chlorofluorocarbons (CFCs) was rapidly thinning the ozone layer above the Antarctic. CFCs were then used widely in the manufacture of products like aerosols and refrigerants.

The ozone layer is a protective layer in the atmosphere that reflects the sun’s harmful ultraviolet rays back into space. However, research studies found that the ozone hole had expanded to cover the entire Antarctic continent. This would worsen global warming, increase risks for skin cancer and cataracts in people, and have devastating effects on natural ecosystems.

In 1987, world leaders signed the Montreal Protocol, a global agreement that sought to cease production of CFCs and replace them with alternatives that did not deplete ozone.

The ozone hole continues to grow and shrink and has shown signs of expanding this year. If the world had not acted, the hole would be much larger. This is a reminder that emissions such as CFC (just like carbon dioxide) last a long time in the atmosphere. 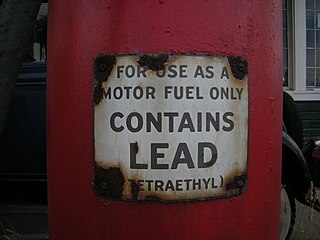 Since the 1920s, vehicles had been fueled by leaded petrol. Leaded petrol is a type of petrol with added lead, which helps it burn more efficiently.

Yet, this petrol’s lead content has been shown to be extremely toxic, polluting the environment and causing serious health conditions in adults and children. For decades, scientists and interest groups campaigned for a ban on leaded petrol. In the 1970s, wealthy nations began to take action, prohibiting the manufacture of toxic fuel.

However, because of the higher costs of producing unleaded fuel, many developing countries were still using leaded petrol by the early 2000s. The United Nations Environment Program (UNEP) rallied governments, organizations, and industries to eliminate the fuel. This year, Algeria became the last country to prohibit the sale of leaded petrol.

Lead pollution from leaded fuel has had lasting impacts on the environment, with pollutants lingering in soil and water.

These environmental threats, and the global efforts against them, are clear lessons as we face climate change today. Nevertheless, as climate change grows ever complicated, our past successes show where new ones can be reached.