“What a big mouth you have!” ex 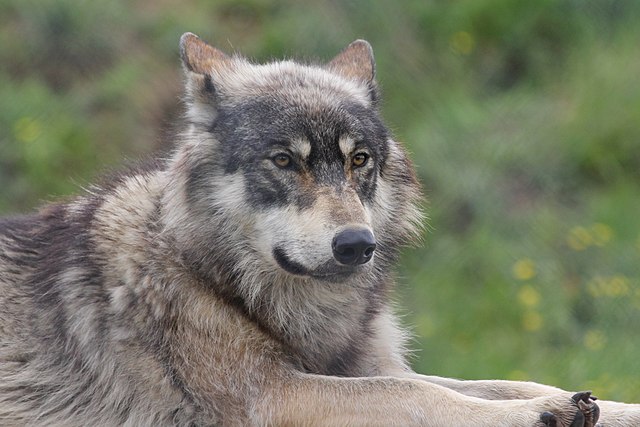 claims Little Red Riding Hood in the famous fairytale, before getting devoured by the big, bad wolf disguised as her grandmother. Luckily for Riding Hood, she and her real granny survived, while, as we well know, the evil wolf met his demise.

However unlikely this tale may be in real life, things have been looking up for this villain’s American relative—the gray wolf (Canis lupus).

As of October, President Donald Trump’s administration announced that the gray wolf would be removed from the U.S. Endangered Species List.

While they will still be managed by state governments, gray wolves in the lower 48 states will no longer receive federal protections under the Endangered Species Act. And this month, Colorado, a former haven for gray wolves, passed voted to reintroduce the canines in the state’s forests and mountain ranges. 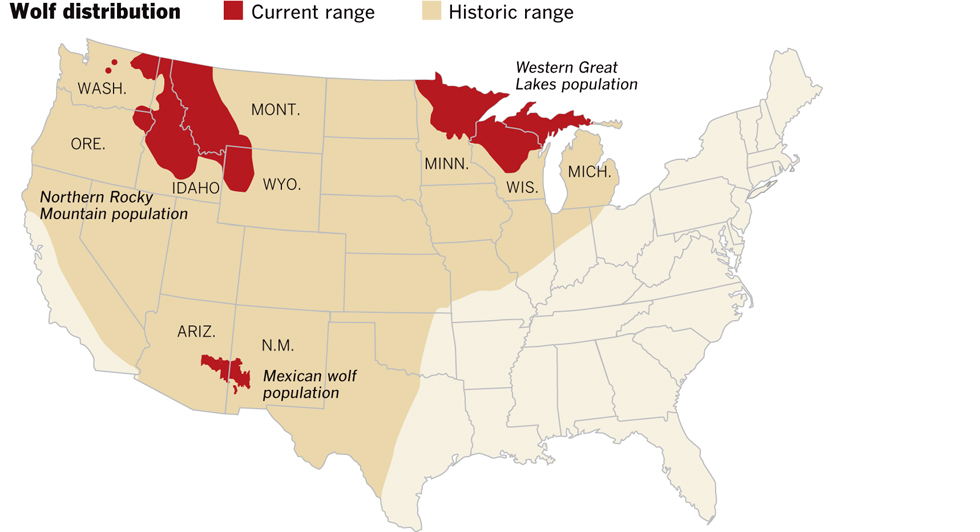 Throughout American history, gray wolves have been highly controversial.

Once abundant across most of North America, gray wolves went nearly extinct due to poisoning, hunting, and trapping, as human settlements expanded across the continent. At one point, hunters were awarded bounties for killing gray wolves which were seen as threats to livestock on rural ranches and farms.

However, environmentalists have strongly criticized the gray wolf’s removal from the Endangered Species list. They view the decision as premature and potentially hurtful to wolves, who have not yet gained a strong foothold in many ecosystems. 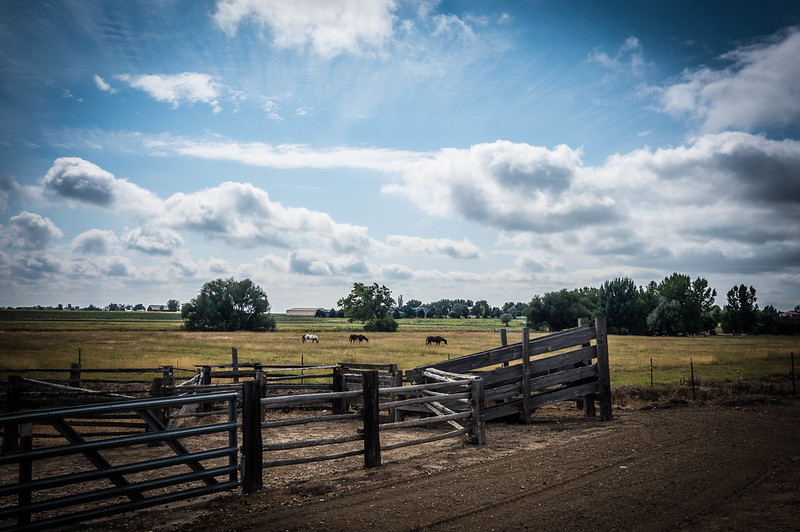 Recently, citizens in Colorado decided to reintroduce the canines in a vote that passed narrowly. The slim victory for wolves reflects a bitter debate between urban and rural Coloradans.

As apex predators, gray wolves compete with coyotes, giving small carnivores like foxes a better chance of survival. In addition, leftovers from the wolf's meal provide food for endangered scavengers as bears, eagles, and wolverines.

Wolf opponents, on the other hand, fear increased livestock deaths and greater risk to farmers and rangers in rural areas. Hunting and livestock raising are among the biggest careers in western states, and opponents fear that forced wolf introduction will significantly impact people’s livelihoods.

Dogs and Humans: A Long Relationship (3)