Beavers To The Rescue In California! 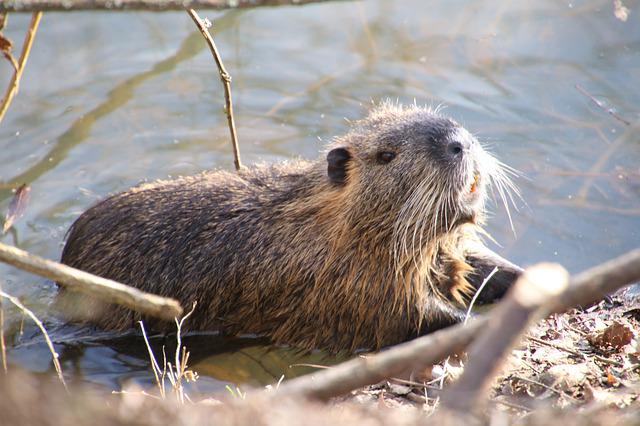 With their iconic wood-gnawing abilities and prominent front teeth, beavers are fantastic dam engineers. But it may come as a surprise to learn that these aquatic rodents are now being recognized as climate heroes.

We have had a complicated relationship with beavers, to say the least. For centuries, we hunted them to near extinction for their prized pelts. Yet, we also considered them pests, as their dams clogged waterways, interfered with agriculture, and caused flooding in developed areas.

However, scientists are working to change the beaver's bad reputation. As climate change exacerbates weather events like drought and floods, new studies have found that beavers, in fact, help maintain stronger, healthier, and more resilient ecosystems.

The Wonders of Dam Engineering 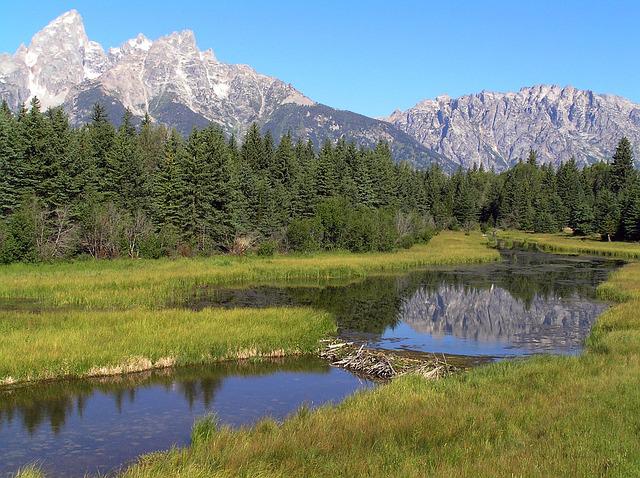 Did you know that beaver dams are more than just logs haphazardly stacked in streams and rivers? They not only change ecosystems but create new habitats.

Beaver dams create wetlands, ponds, and wider rivers, all of which foster biodiversity. When a beaver first builds a dam, the initial flooding kills trees, but the remaining “snags” become important nesting spots for birds.

Frogs, insects, and countless other animals also make homes in beaver dams. When beavers abandon their dams, the areas turn into grassy meadows, which when flooded, create new floodplain habitats for many birds and fish.

Dams slow the flow of water and form plenty of safe havens for fish. Migrating fish aren’t obstructed by beaver dams and actually take them as pit stops because the sections of slow-moving water give them a safe place to hide and rest.

In recent years, California has become increasingly vulnerable to drought, floods, and wildfires. This summer’s unprecedented heat wave and record temperatures, accompanied by severe storms, have only worsened these conditions. Scientists are now turning to beaver dams to address these climate risks.

Dams act like natural air conditioners. Studies have found that beaver dams can reduce water temperatures by more than 2.3 degrees Celsius (4 degrees Fahrenheit)! This cooling effect is not limited to the water, however. Similar to how the evaporation of sweat cools our bodies, the evaporation of water in beaver meadows cools the surrounding air.

By blocking the flow of water, dams push water underground. This effectively mixes the water with colder groundwater, resulting in cooler streams and rivers and replenished stores of groundwater even during periods of drought. The survival of temperature-sensitive fish species like salmon and trout depends on cooler water temperatures.

Dams also lessen the impact of floodwaters and prevent wildfires from spreading. Ponds created by dams act as fire breaks, which keep plants from drying out and extinguish flames before they can burn more vegetation.

Finally, by trapping sediment at the bottom of riverbeds, dams absorb and store large amounts of carbon from the atmosphere. This quality is crucial to scientists looking to increase carbon storage in forest ecosystems.

For all these reasons, officials at the Department of Fish and Wildlife are already looking to enlist beavers in new climate resilience programs. And California’s governor Gavin Newsom recently approved a new license plate program that will help raise money for the restoration of beaver habitats.

So next time you see a dam, don’t disregard the humble beaver. Its buck teeth do far more than just whittle wood!