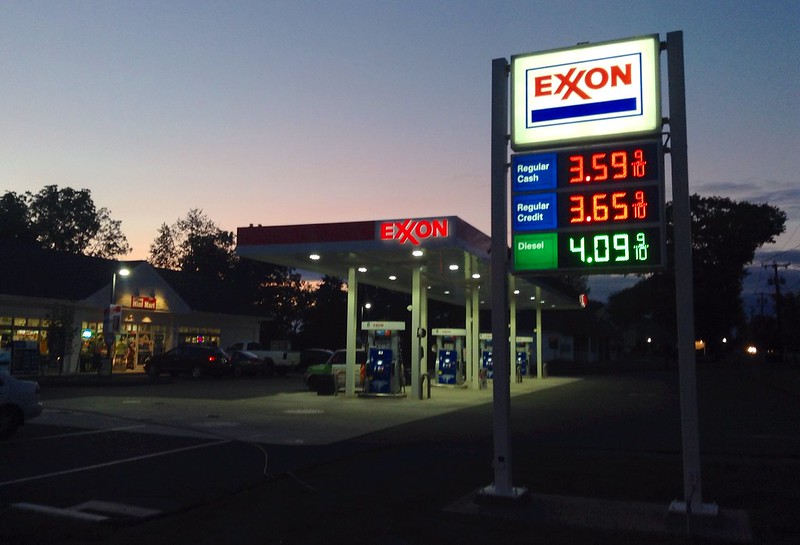 Climate change is a pressing issue. As greenhouse gas emissions increase, our world rapidly approaches the point of no return.

As a result, governments and companies are looking for strategies to remove greenhouse gases from the atmosphere.

Exxon Mobil, an international oil and gas company, announced plans to invest $3 billion in green energy projects by 2025. In the past, the company has been criticized for not making enough efforts to lower dependency on fossil fuels.

Now, Exxon Mobil hopes to develop projects that reduce emissions by using a new technology that captures carbon from the atmosphere. The United Nations Intergovernmental Panel on Climate Change and the International Energy Agency agree that carbon capture is necessary to reach net-zero emissions and to achieve the climate goals of the Paris Agreement.

What is Carbon Capture? 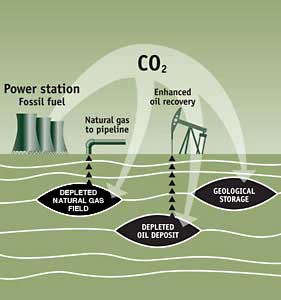 Carbon capture means exactly what it sounds like ー the process of capturing carbon dioxide emissions!

Carbon dioxide emissions are generated by the burning of fossil fuels for electricity, heat, and transportation. It is also released by agricultural and livestock farms. The gases enter the atmosphere where they trap heat, causing global warming.

A natural way to sequester (store) carbon is called terrestrial sequestration -- this involves planting more trees that absorb carbon dioxide and store it in their roots underground. Another process is geological sequestration where the gas is captured before it is released and stored thousands of feet underground.

What Does Exxon Plan To Do?

Under this business, the company plans at least 20 carbon capture projects globally, including in Texas, US Gulf Coast, Wyoming, Belgium, Scotland, the Netherlands, Singapore, and Qatar. These efforts will support Exxon Mobil’s current carbon capture capacity in the US, Australia, and Qatar, which is equivalent to planting 150 million trees annually.

Carbon capture is an expensive solution and there are risks such as gas leakage. With Exxon Mobil making a large investment in this area, hopefully, some of these challenges can be addressed. A green future will require many solutions, and carbon capture is one.

parkerpfeiffer February 12, 2021 - 7:03am
What if the carbon come up from underground, and into the atmosphere.
Deepa Gopal February 14, 2021 - 8:32am
Hello parkerpfeiffer - This is a great question! Yes, that is a risk of this technology. The correct long-term solution is to reduce carbon dioxide emissions by finding ways to use energy efficiently and going to renewable energy sources. -- Editor, Youngzine