Lake Powell At A Historic Low 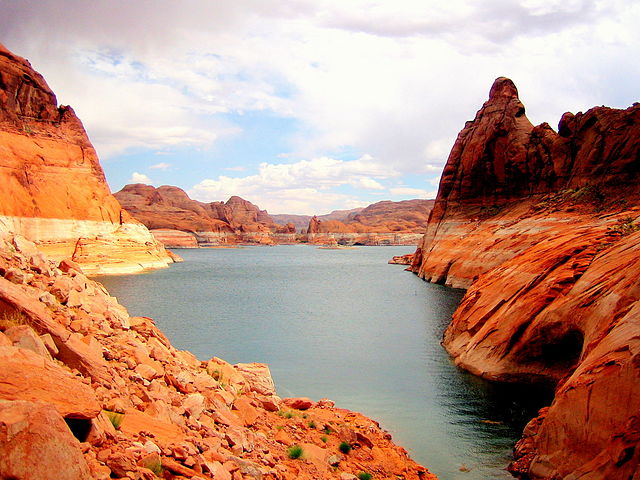 Did you know that the American West is in the middle of a historic drought?

Officials in Arizona are looking for a solution as water levels in Lake Powell, the second-largest reservoir in the U.S, have reached a critical low.

The Glen Canyon Dam and its reservoir, Lake Powell, provide energy to millions of homes and businesses in western states like Arizona, Nevada, and New Mexico.

Could the water crisis possibly lead to an energy crisis? What are the consequences, and how will they affect us? Let’s find out…

On October 15, 1956, President Dwight D. Eisenhower detonated the first blast beginning the construction of the Glen Canyon Dam. Two large tunnels were blasted into sandstone near Page, Arizona, diverting the Colorado river away from the construction site. 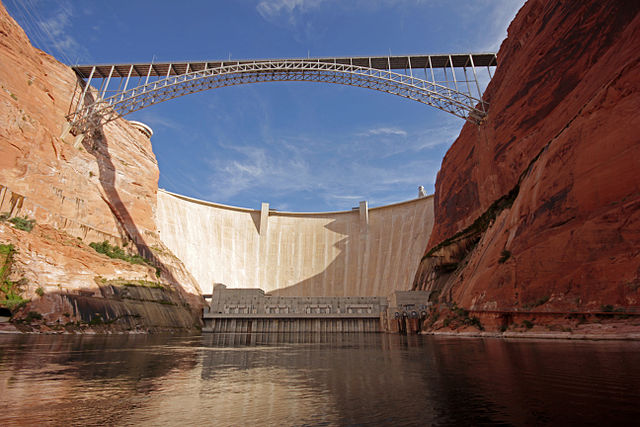 Construction on the dam was completed in 1963, although it would take another 17 years before the reservoir, called Lake Powell, would reach its full capacity of 3,700 feet above sea level. The creation of the dam, though a spectacular feat, has unfortunately submerged a canyon, and religious Navajo sites under thousands of feet of water.

Today, the dam provides both water and electricity to many western states through the use of hydropower - using the natural flow of moving water to generate energy. Glen Canyon Powerplant generates around five billion kilowatt-hours of hydroelectric energy annually. That energy is then distributed to Wyoming, Utah, Colorado, New Mexico, Arizona, Nevada, and Nebraska, by the Western Area Power Administration. The funds from the production of hydropower go to environmental programs associated with Glen and Grand Canyons.

Lake Powell, the second-largest human-made reservoir in the U.S, was created with the completion of the dam. Lake Powell holds excess water that can be used during seasons of drought. It provides an extra place to store water for the Upper Basin states of Wyoming, Colorado, New Mexico, and Utah, and also provides water to the Lower Basin states of Arizona, California, and Nevada.

What Are The Effects Today? 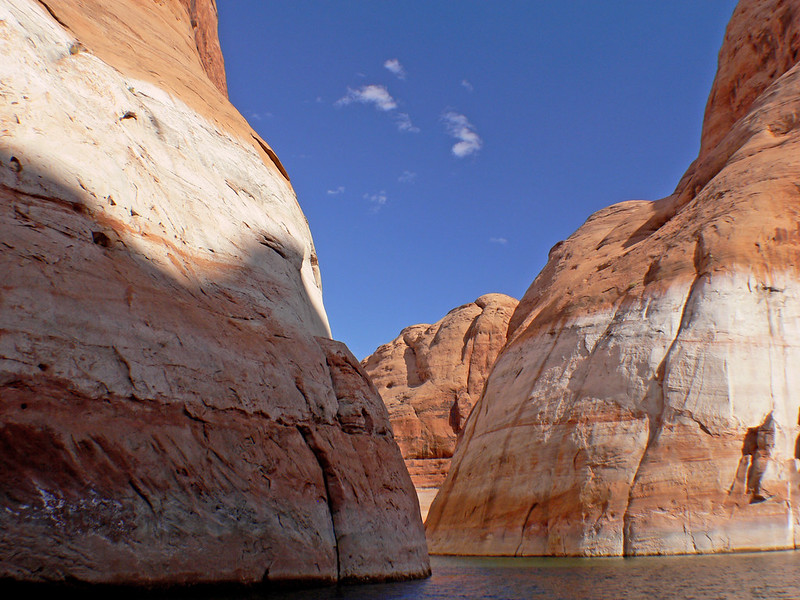 Today, the U.S West is experiencing what some are calling a megadrought. Many of the fruits and vegetables that you and I eat every day are grown in the western states. If they don’t get the necessary water for their crops, the effects could be felt across the whole country.

Not only does the drought affect the availability of water, but it affects the availability of energy as well. Lake Powell’s water levels have decreased by about 100 feet in the last three years. If the water level decreases by another 32 feet, Glen Canyon Dam will be unable to generate power. This will put a big strain on those that rely on the dam for energy.

On May 3, 2022, the Bureau of Reclamation - the largest water wholesaler in the U.S - announced that they would be taking action to ensure that Lake Powell would continue to operate for the next year. The amount of water entering Lake Powell from upstream reservoirs will increase, and the water that leaves will decrease. This is expected to increase the surface elevation by about 16 feet.

Others are proposing that Lake Powell be drained. This would switch operations to nearby Lake Mead, Nevada, the largest human-made reservoir in the U.S, and expose the beautiful canyon underneath.

We can all hope that no matter how this crisis is resolved, everyone will get the water they need. This is a difficult problem to solve. What are your ideas on how to solve it?