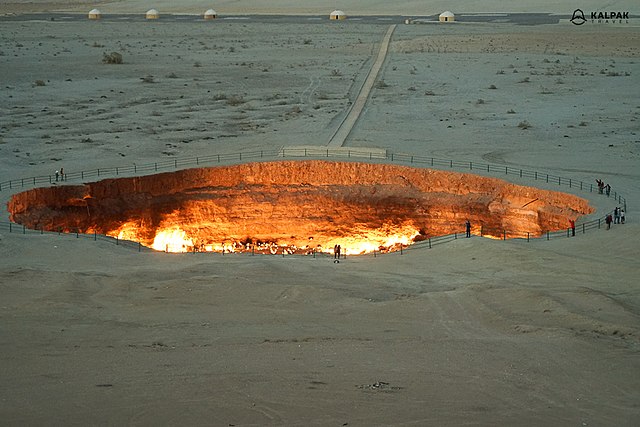 Can you imagine a forever fire? Sounds like something coming out of a legend, but it’s real.

Darvaza, in Turkmenistan, is a blazing natural gas crater that has been burning for almost half a century. It was formed in 1971 when a Soviet gas drilling rig collapsed into a sinkhole. Also known as “Gates of Hell”, it measures 190 feet wide and 70 feet deep.

In order to prevent the dangerous spread of toxic gas, geologists set fire to the site, presuming that it would burn out after a few weeks. The fire has continued burning for over 40 years and has also grown into one of the country’s most popular tourist attractions.

Last week, Turkmenistan’s president, Gurbanguly Berdymukhamedov, announced he wants to extinguish Darvaza and has tasked a committee to quell the fire. Let’s find out why and what this means for the environment.

Why extinguish the fire?

The first has to do with money. Turkmenistan possesses the world’s fifth-largest natural gas reserves. According to the President, the nation's valuable natural resources, which could be used to improve the economy and the lives of its citizens, are literally burning into thin air. 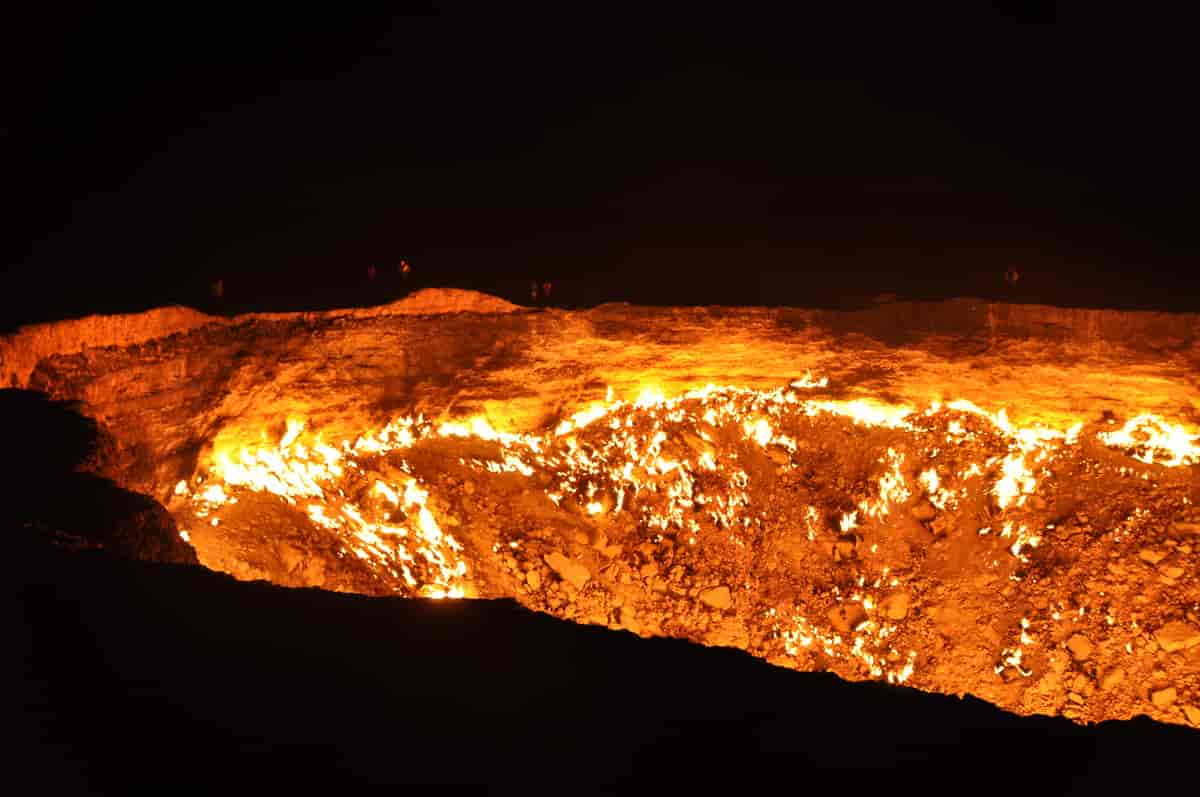 The second reason to extinguish Darvaza has to do with the environment. Darvaza is causing severe ecological damage and affecting the health of citizens living in nearby villages.

But why are methane emissions so dangerous? Methane is 80 times more harmful than carbon dioxide as a greenhouse gas- even though methane lasts only about ten years in the atmosphere, it traps 80 times more heat, thus increasing the greenhouse effect.

Will the fire finally be put out?

It is still unclear whether the extinguishing of Darvaza will work out. President Berdymukhamedov attempted to get the fire extinguished once in 2010, however it was soon reported that it could not be quelled.

In 2013, explorer George Kourounis, the first man to descend the 70m deep crater, reported that it is still a mystery why the fire is still burning. Darvaza seems to be sitting on a sinkhole, where gas from a deeper reserve is slowly burning without getting extinguished by natural elements.

The new commission hopes to completely smother the fire or at least find a way to remove its ecological damaging effects. Will the second time be the charm?