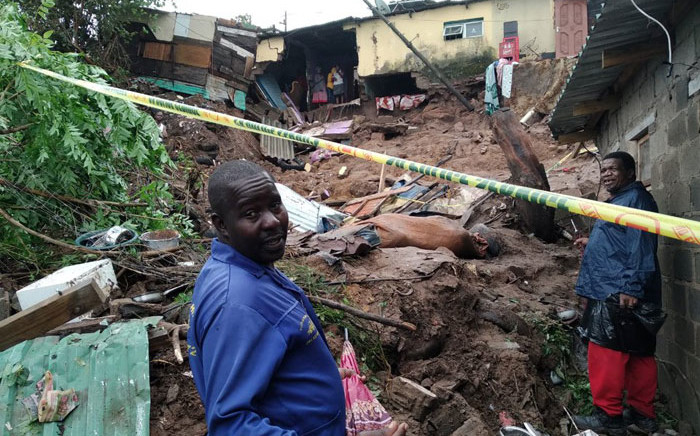 With rain causing devastating floods and landslides, the third most populated city of South Africa is facing a death toll of over 440. Homes, buildings, and roads have been destroyed by floods.

Due to many major roads flooding, rescuers have trouble reaching more remote areas and are being dispatched through helicopters from a small nearby airport. Military, police, volunteers, and emergency service workers are flying out to aid any survivors they can find. In addition, many stranded citizens are still suffering from a lack of food, clean water, and shelter.

In South Africa, heavy tropical storms like the recent rains, are called cut-off lows. This rather common weather phenomenon is a low-pressure area that is separated from the main atmospheric circulation. This causes a single area, in this case, a storm, to stay in one position for days until being pushed back into circulation.

Long-lasting storms are typically the cause of devastating floods, as the ground or drainage systems are unable to contain more water and overflow into roads and towns.

The Cause: Climate Change or Poor Infrastructure? 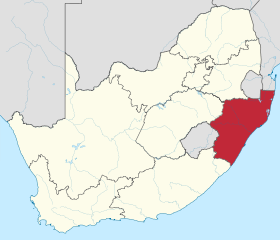 The sudden increase and intensity of rain are believed to have been caused by climate change.

Although heavy storms are a common occurrence, especially during this time of the year, the intensity of the recent storm and subsequent flood is correlated to recent global warming and climate change. In just 24 hours, 300mm of excess rainwater fell; This is nearly twice as much compared to previous floods in the area, 165 mm in April 2019 and 108 mm in October 2017.

Aside from environmental changes, some civilians argue that the city’s poor infrastructure and draining systems are to blame for the magnitude of the flood. The natural gorges and hills that cut through Durban increase the chances of a landslide, but unsafe house structures and building locations could be a contributing factor to the death toll. If the city’s infrastructure and drainage had been improved, it is very likely that the level of destruction currently being experienced could have been mitigated.

Citizens point out that houses have been built on steep hills without proper foundations and that much of the infrastructure should have been replaced with new systems. With an ever-growing population, the outdated infrastructures would have posed a problem sooner or later.

As rescue efforts continue to provide aid to Durban, future efforts to improve the city’s infrastructure and resilience to future storms will be underway. The cost to repair the damage done is estimated to be several million dollars and recuperating from the devastation will be a costly, and timely, ordeal.