The Search For Tadpoles 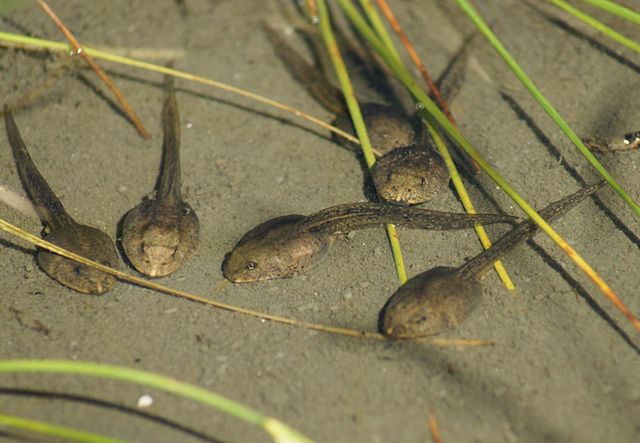 Many people think frogs are gross and slimy, but did you know they are a vital part of our ecosystems?

With many species of frogs disappearing, scientists are stepping up conservation efforts. However, adult frogs are hard to locate and scientists are looking for their tadpoles to locate frog habitats.

But it can be difficult to identify the species of frogs just by looking at tadpoles. To solve this issue, researchers in Vietnam are diligently measuring tadpoles, collecting DNA and geographical data, and taking photographs of the various tadpoles they find. Through this study, they have successfully identified six species of Asian horned frogs as tadpoles.

Let’s discuss why scientists are taking so much effort to understand frogs and what impact this discovery could have on conservation efforts.

Why Are Frogs Important?

Despite their small size, frogs play a large role in the food chain. As tadpoles, they eat algae, helping to prevent algal blooms, which can potentially harm wild animals.

As adults, frogs are a source of food for snakes, birds, fish, and various other animals. If frogs go extinct, these animals will lose a large part of their diet. Frogs also eat insects, thereby controlling the insect population, which is a good thing because insects can cause diseases such as malaria in people.

Frogs are also good indicators of an environment's health. Their permeable skin allows them to absorb water and oxygen as well as makes them sensitive to environmental pollutants.

Frogs are crucial to research and medicine; the toxins they release from their skins to defend against viruses, bacteria, and fungi, have helped discover cures for human ailments. 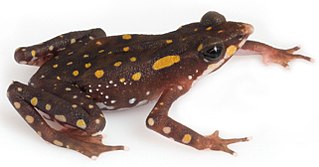 Between 1970 and 2018, roughly 200 frog species have gone extinct. Many species live in a specific location, so when their habitat gets destroyed, the species is completely wiped out or becomes endangered.

Additionally, frogs move between water and land. Adult frogs live on land and lay their eggs and raise their babies in areas with water. Human activities such as building roads, draining wetlands, and deforestation can destroy a species' habitat. Another way humans cause frog extinction is through the spread of diseases. Batrachochytrium dendrobatidis is a fungus that grows on the skin of frogs and causes many to die. Scientists are not sure how this fungus came about, but some suspect humans passed it to frogs.

In Vietnam, the Asian horned frogs are disappearing due to habitat loss. These frogs look very different as tadpoles, with peculiar mouths that protrude in three directions, allowing them to reach food that other tadpoles cannot. Knowing this fact can help researchers further identify different species of tadpoles. Their discovery is a huge step in the right direction for conservation efforts, and hopefully, can help save other frog and toad species worldwide.

The Mystery Of The Dead Elephants (4)