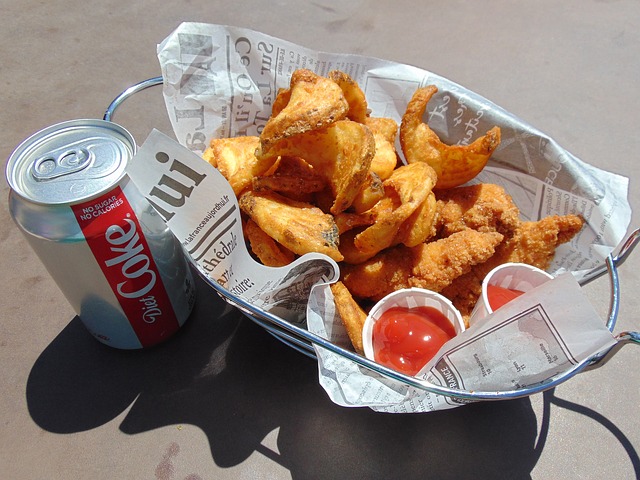 Do you like junk food? How would you feel if it were banned?

Recently, two states in Mexico took steps to ban the sale and marketing of junk food and sugary drinks to minors. The actions were taken out of concern that health conditions such as diabetes and obesity were making people susceptible to the coronavirus.

Let’s take a look at why such serious measures were put into place.

Why is a ban needed?

Many families in Mexico rely on junk food because it is more affordable than fresh unprocessed food. The fast-food industry uses this to target poor families and young children.

Also, quick and easy access to fast food has helped companies get food and drink to regions of Mexico like Oaxaca where the rough terrain makes it hard to grow fresh fruit and vegetables. Hence, while people in Oaxaca lack basic necessities like medicine and clean drinking water, Coca-Cola and other junk foods are always available.

Chemically processed foods have unnaturally high concentrations of sugar, fats, and additives that make them unhealthy, yet appealing to young kids. An example of ultra-processed products is sugary drinks and sodas. A study found that 70% of low-income students in the Guerrero state drink soda for breakfast. Consumption of these foods from an early age, explains why Mexicans drink the most soft drinks in the world, approximately 163 liters per person annually.

Overconsumption of junk foods and sugary drinks causes obesity which leads to diseases like diabetes and heart problems. Mexico has one of the highest obesity rates in the world with 75.2% of the population overweight. A third of Mexican children between 6 to 19 years old are obese. In fact, preschoolers get 40% of their calories from ultra-processed products, contributing to this health crisis.

What do critics of the ban argue?

Critics include Mexico’s powerful drinks industry, shop owners, and sellers. The drinks industry argues that the ban hurts the economy, as well as the choices and desires of millions of people.

Companies say that only 5.8% of calories actually come from sugary drinks for Mexicans. They claim that Mexico’s leaders are focusing attention on banning junk food only to distract people from the poor government action on the COVID-19 pandemic.

In addition, the National Small Businesses' Alliance has argued that if adolescents cannot purchase products from stores, then they will simply buy them from unregulated street vendors. Consumption of junk food items will continue, while many businesses, which are struggling due to the pandemic, will have to close.

Others argue that the ban will put pressure on low-income families who are hard-pressed for money and are at least able to feed themselves with junk food.

In the past, no outright ban on the sale of junk food has been implemented, but countries have created taxes and other deterrents. Mexico itself placed a tax on sugary drinks in 2014, which led to a drop of 6% of soda consumption. Other countries, like the UK and Sweden, banned targeted advertising to children, such as the use of cartoon characters on junk foods.

Is Mexico taking a step in the right direction? What do you think?