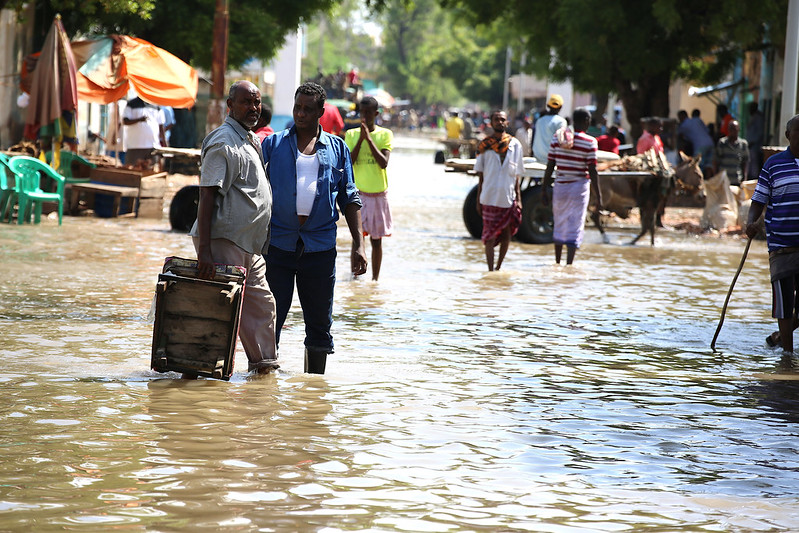 In April, parts of South Africa received over 300mm (11.8 inches) of rain within a span of 24 hours, causing heavy flooding and deadly mudslides.

The floods hit the major South African port of Durban, halting operations due to disruptions in the supply.

The flooding, which killed over 400 people in the eastern part of South Africa, was found to have been linked to human-driven emissions. In fact, recent attribution studies (explained here) showed that climate change had made floods twice as likely to occur at such intensity.

This study comes at the same time as a new report by the World Meteorological Organization (WMO) report. According to the WMO, there is “a fifty-fifty chance” that global temperatures will increase by over 1.5 degrees Celsius in the next five years.

The WMO report states that at least one year between 2022 and 2026 will surpass the 1.5°C temperature threshold. The probability of this happening was close to zero when predictions were first released in 2015. 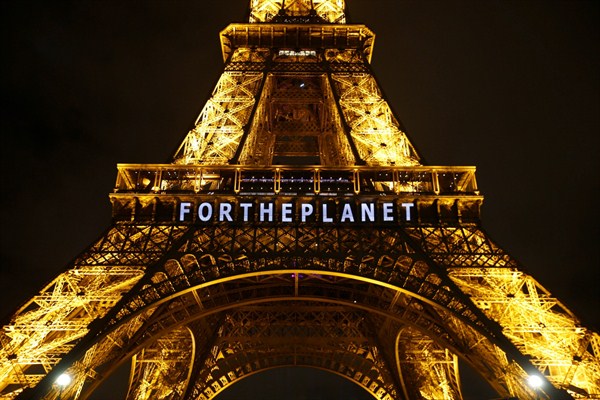 What is the significance of 1.5°C? The threshold was defined in the Paris Agreement as the warming limit beyond which the world would start seeing serious impacts of climate change. Beyond extreme weather such as droughts and flooding, these would include sea-level rise, melting of glaciers and permafrost, and the warming and acidification of oceans. All these changes will impact ecosystems and humans.

Additionally, this warming could be amplified by the possibility of another El Niño, a natural warming effect in the Pacific Ocean that affects the global climate. Although the world is currently in a cooler La Niña cycle, the release of greenhouse gases is expected to cause a net increase in temperatures in the years to come.

What Does This Mean?

According to the scientists at the United Nations agency, there is still hope. Exceeding the threshold in just a single year does not violate what was agreed upon in Paris. But it shows that the earth is getting closer to exceeding this limit.

In the words of Maxx Dilley, the Deputy Director for Climate at WMO "It doesn't mean that if the temperature is 1.5 degrees up for a year that we should give up. On the contrary, it means that more urgent efforts are needed to keep the temperature increase rate from rising and also to try to bend the curve back downwards again."

We know that at 2°C, the world could see even more drastic consequences -- extreme weather patterns would increase significantly and low-lying coastlines and islands would disappear.

This study is a wake-up call that we need to urgently move away from a fossil-fuel-powered future.

A New Field Of Climate Science (1)

The Need For Paris Climate Treaty (2)